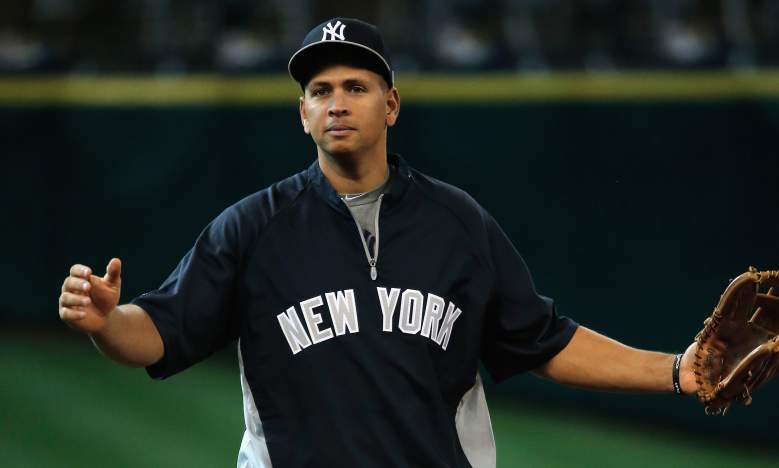 Yankees slugger Alex Rodriguez is back this season after serving a 164-game ban for his role in the Biogenesis PED scandal. Rodriguez was suspended the entire 2014 season for trying to hinder the official investigation into his involvement with the anti-aging clinic.

A-Rod can begin the long process of repairing his image this year, if that is even possible, by contributing for the Yankees and proving he can still be a good ballplayer without turning his body into a science project.

New York is a town that would embrace a guy looking for a second chance. But unless Rodriguez plays well, the road back to acceptance by fans and teammates and the Yankees organization will be an arduous one.

Here’s what you need to know about A-Rod:

1. Rodriguez has Been Associated With Steroids For a Long Time 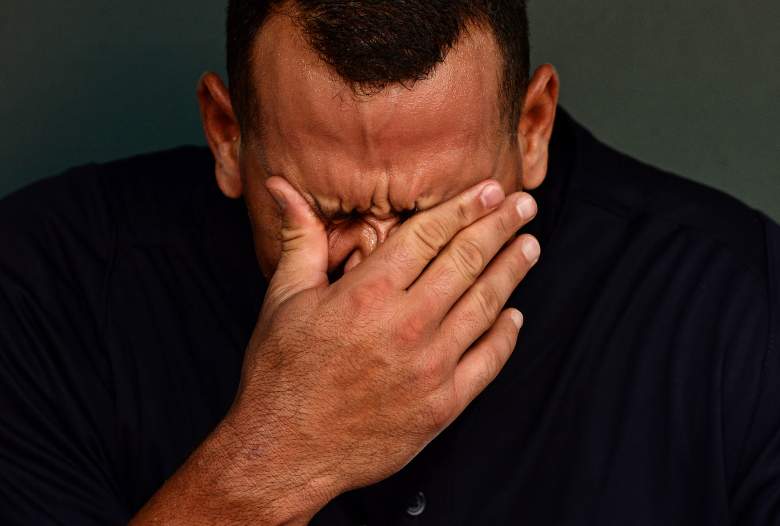 A-Rod is coming off a 162-game suspension, the longest ever levied for drug use. It is also the longest non-lifetime ban handed down in baseball history. So what did Rodriguez do that was so bad?

Major League Baseball investigators found that Rodriguez was tampering with evidence, covering up his involvement with Biogenesis, a South Florida anti-aging clinic he was using to obtain performance-enhancing drugs.

In January 2014, arbitrator Fredric Horowitz ruled that A-Rod would sit out the entire 2014 season.

In 2009, Rodriguez first admitted to using steroids earlier in his career. He copped to juicing during the 2001-03 seasons while he was a member of the Texas Rangers.

“When I arrived in Texas in 2001, I felt an enormous amount of pressure,” Rodriguez told reporters. “I felt like I had all the weight of the world on top of me, and I needed to perform — and perform at a high level — every day.

“Back then, it was a different culture. It was very loose. I was young, I was stupid, I was naïve. I wanted to prove to everyone that I was worth being one of the greatest players of all-time.

2. Rodriguez’s Stats Put Him Among the Best Players Ever 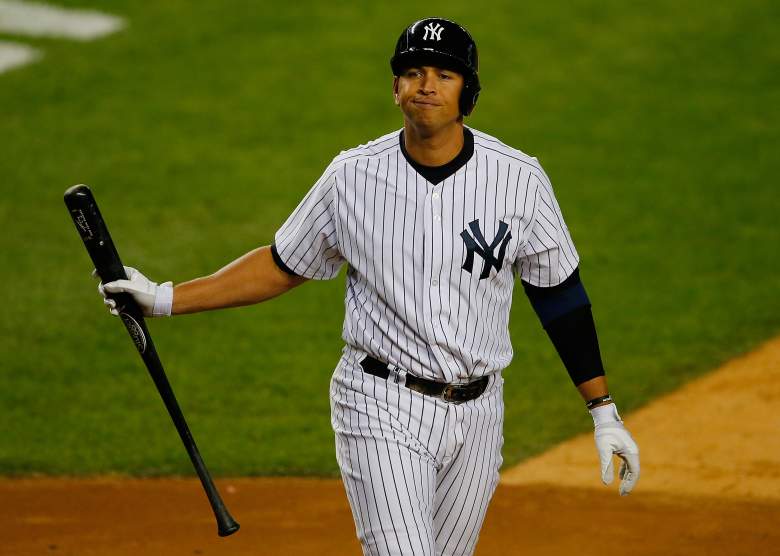 Rodriguez, who has hit 654 home runs in his career, is six homers shy of tying Willie Mays for fourth all-time.

But he will likely go down like Barry Bonds did, with a big asterisk next to his name in the record book because of his admitted use of PEDs and his connection to the Biogenesis mess. Despite all that, Rodriguez will be chasing history when he resumes his career this season.

3. Rodriguez Has an Immense Contract 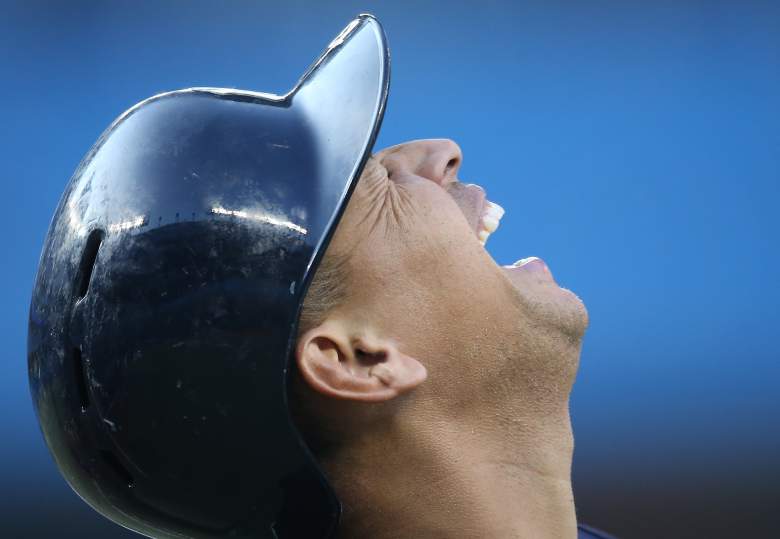 A-Rod has two seasons left on the massive deal he signed with the Yankees eight years ago. Rodriguez inked a 10-year, $275 million contract that included a $10 million signing bonus and an annual salary of $27 million.

This year, he will earn $21 million and has several bonuses in place for moving up the all-time home run list, which the Yankees are reportedly fighting. The team is arguing, according to published reports, that his admitted steroid use and last year’s ban could nullify those payments.

If he ties Mays for sixth all-time on the HR list, for example, Rodriguez is slated to earn a $6 million bonus. 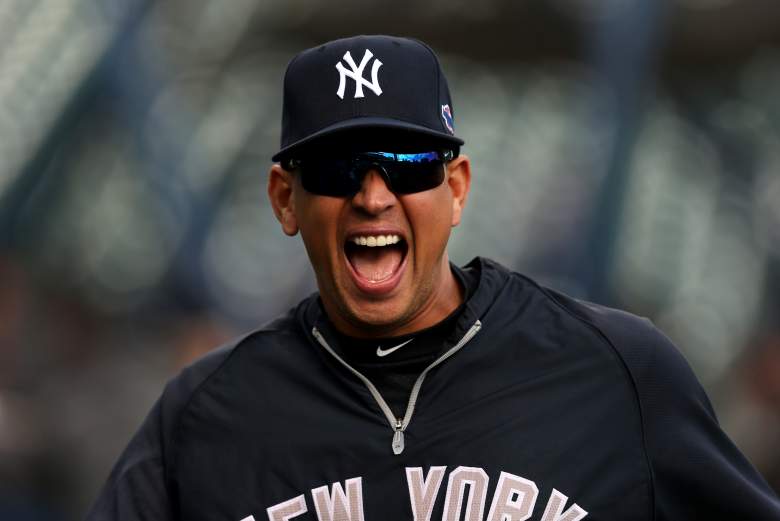 According to reports, Rodriguez is dating fitness model Erin Simmons, a track and field coach at Texas A&M. She and A-Rod were first photographed together at an event in December.

In the past, Rodriguez, who was divorced from ex-wife Cynthia in 2008. Since then, the slugger has been romantically linked to a long line of celebrities including Madonna, Cameron Diaz, Demi Moore and Torrie Wilson.

5. A-Rod’s Houses Have Been in the News, Too 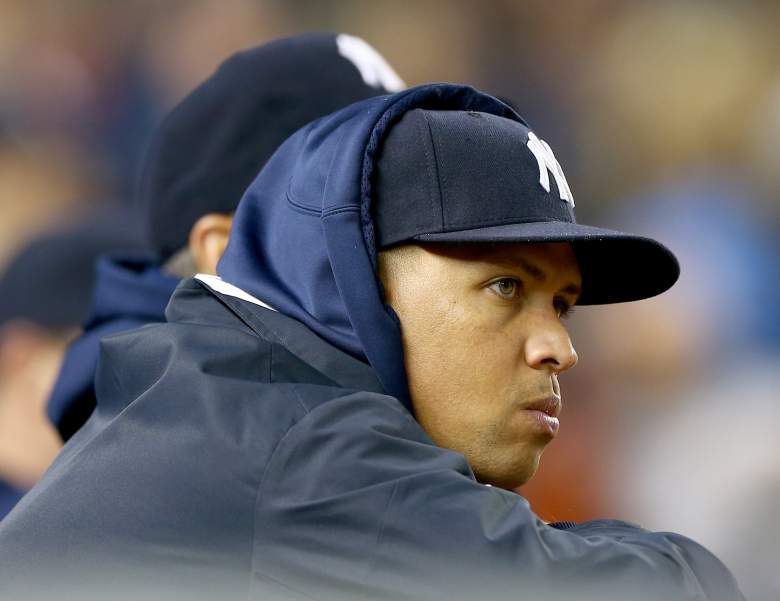 Rodriguez has an impressive real estate collection, thanks to one of the fattest paychecks in professional sports. A-Rod makes his home in Miami, where he once sold one of his house for $30 million.

For a little over $5 million, you can buy a house across the street from his new Miami pad.

Take a look inside; it’s pretty amazing. Last year, he added one of Meryl Streep’s Hollywood homes to his impressive collection. 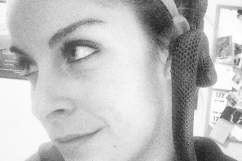