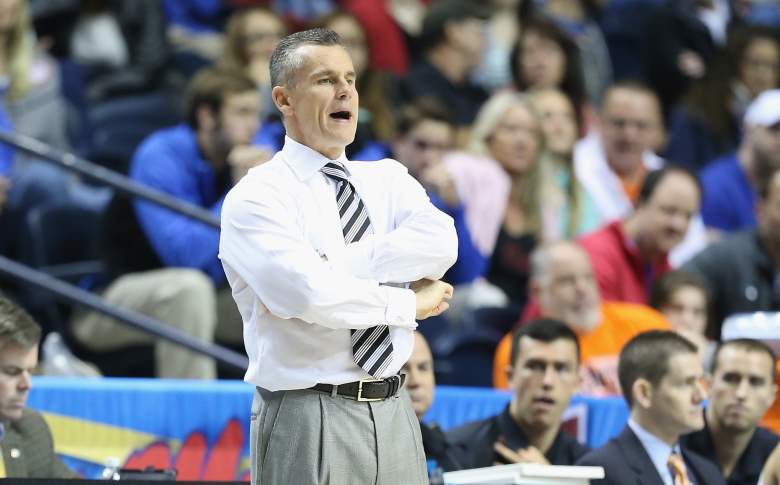 Billy Donovan has been the Florida head coach since 1996. Getty)

Billy Donovan is the men’s basketball coach of the Florida Gators, and has had the most success in Gainesville than any other coach in Gators history.

Donovan has had NBA rumors following him through the years, but after making the Final Four in 2014 and proving his worth as a big-time collegiate coach, there can be an argument that there isn’t much left to do at the college level.

The Gators have tried their best to keep Donovan at Florida, but that still may not be enough.

Here is what you need to know about Donovan and the NBA rumors:

1. The Orlando Magic & Denver Nuggets are Interested in Donovan 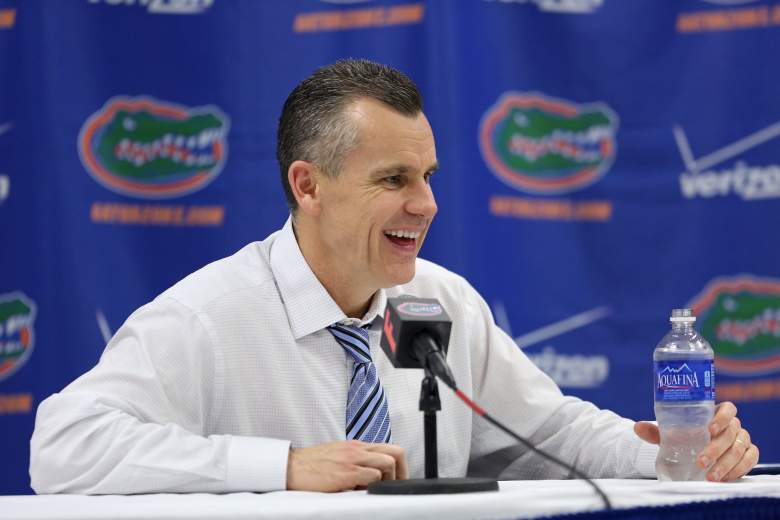 Hell, this isn’t even the first time that the Orlando Magic — the closest NBA team to Gainesville, Florida — are interested in hiring Donovan. The Nuggets fired head coach Brian Shaw back in March and have a predominantly young team, which would be a good situation for Donovan to start with. 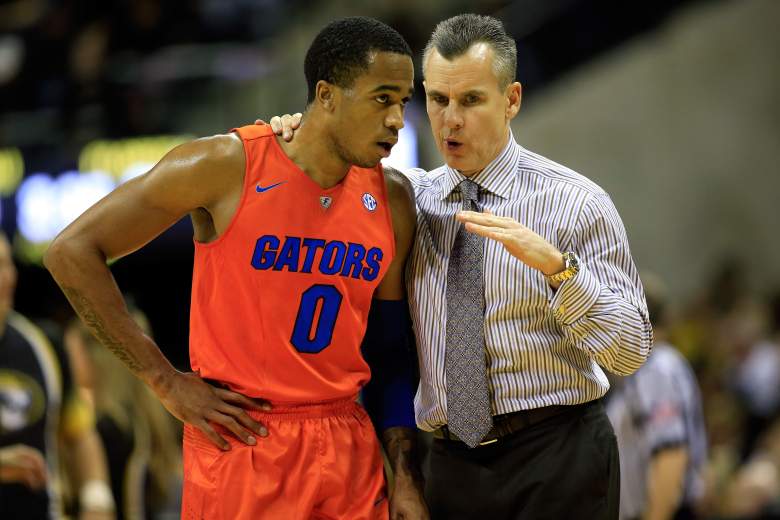 Donovan has been with Florida for 20 seasons and has amassed much success with the program. The 49-year-old recorded his 500th career win in February, joining Bobby Knight as the only college basketball coaches to reach the milestone before turning 50.

3. He Is 1 of 4 Head Coaches to Win Multiple National Championships in that Time Frame 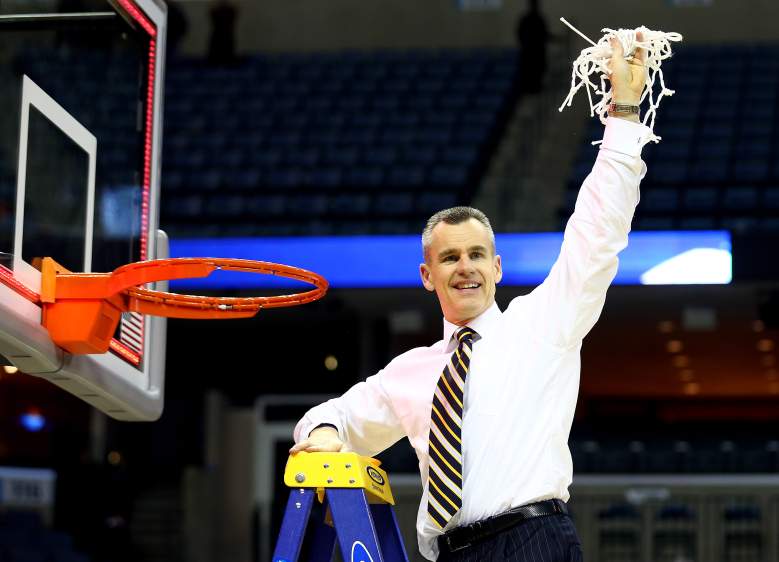 Florida went to their 4th Final Four under Donovan in 2014. (Getty)

Here are the rest of Donovan’s accomplishments:

4. Donovan ‘Accepted’ …Then Backed Out of the Magic Job Once Already 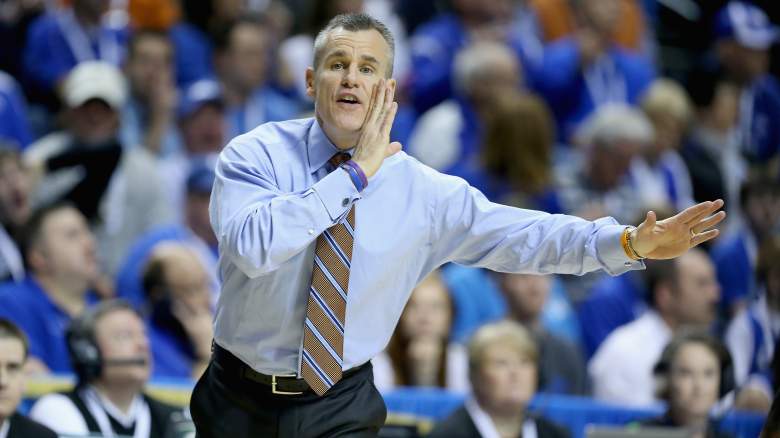 In June 2007, coming off winning his 2nd National Championship, the Orlando Magic offered Donovan their head coaching job and he accepted.

…and then changed his mind days later. The Magic job eventually went to Stan Van Gundy who took the team to the 2009 NBA Finals. Van Gundy is the current head coach of the Detroit Pistons. Donovan decided to stay in Florida.

5. The Gators Extended Donovan’s Contract Until 2020. 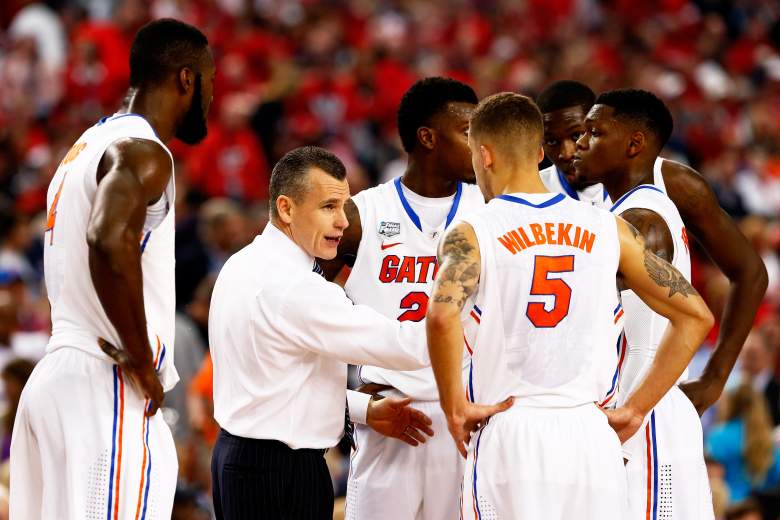 Donovan is signed with Florida through 2020 at $4 million annually. (Getty)

On the day where Stein reported that Donovan would listen to offers, he signed an extension with Florida that extends him for one more season until 2020 and would pay him $4 million annually — a slight bump in his final year.

He may not make it to the final year of his deal. 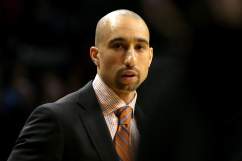