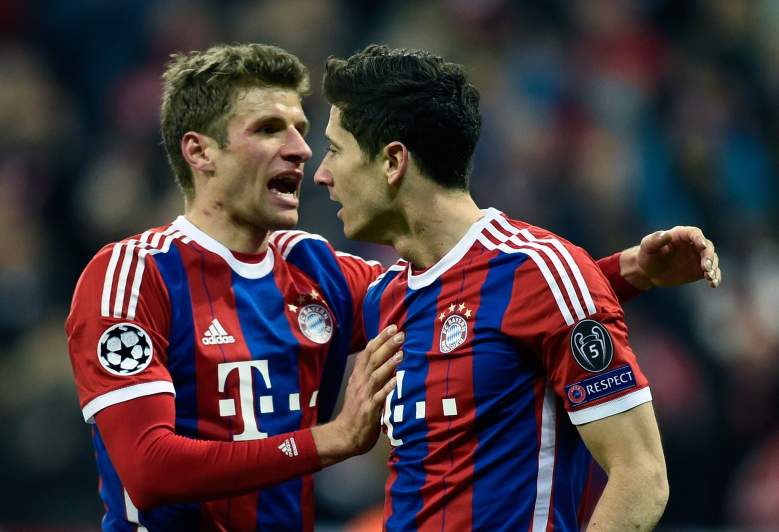 This Wednesday, Bayern Munich travel to Portugal to play the first leg of their Champions League quarter final tie against FC Porto. The Germans are favorites to progress over the two legs, and go into the game on the back of a 7-0 thumping of Shakhtar Donetsk in the last round, while also leading the Bundesliga by 10 points. Bayern will, however, be without star men Frank Ribery and Bastian Schweinsteiger for the trip to Portugal.

Porto come into the fixture following an equally impressive victory in the last round, beating reigning Swiss league champions Basel 5-1 on aggregate. The Portuguese will be hoping their well-drilled defense – they’ve conceded just 12 goals in 28 league games so far this season – will be up to the challenge of dealing with Thomas Mueller, Robert Lewandowski and company.

In the US, the game is live on Fox Sports 2 from 2:30pm Eastern (kick-off 2:45pm), with highlights scheduled for 1am Eastern on Thursday April 16th.

How to Watch Porto-Bayern Munich Online 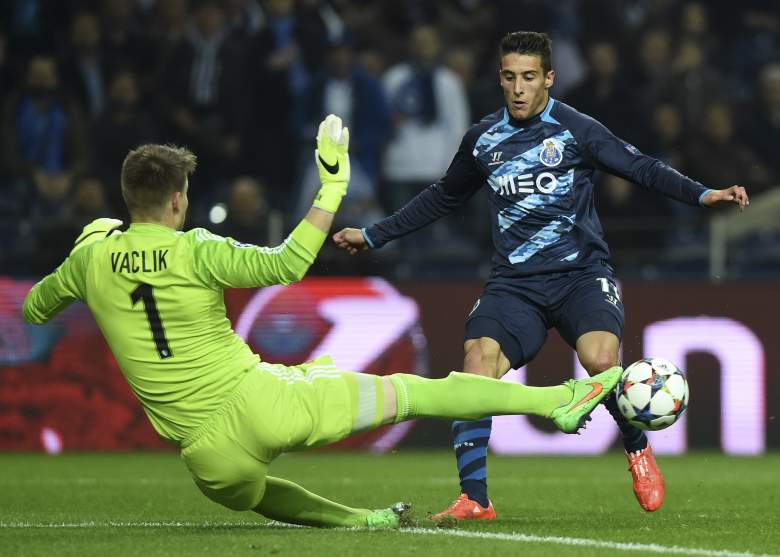 How to Watch Porto-Bayern Munich on Mobile 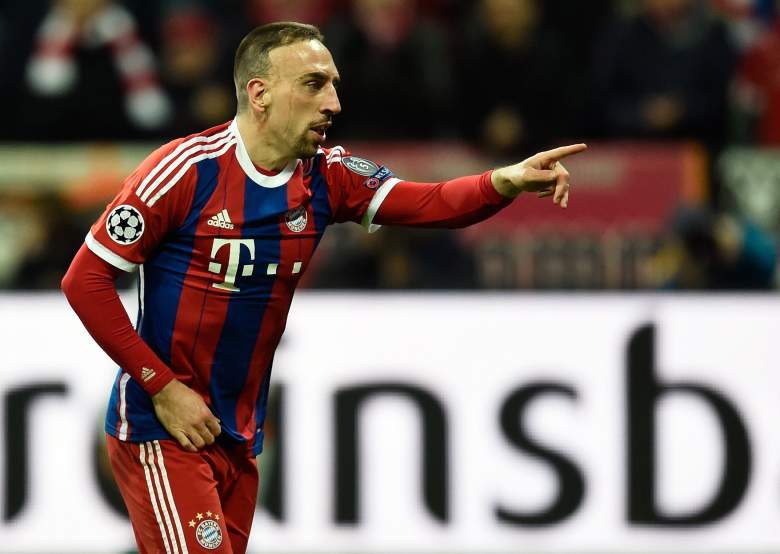 Mobile users in the US can watch the game on the Fox Sports GO app, which is free to download for your Apple device, your Android or Google device, your Amazon device, and your Windows device. As is the case with the desktop live stream, you’ll need a cable log-in and password to access the stream on the app.

Read More
Sports, TV
Here's how, where and when to watch a live online stream of FC Porto against Bayern Munich in the Champions League Quarter Finals.