Bayern Munich manager Josep “Pep” Guardiola spoke out after Bayern Munich’s 6-1 win over FC Porto in the Champions League on April 21, 2015. Argentine journalist Jorge “Topo” Lopez was killed at the World Cup in July and Guardiola feels that Lopez was murdered. (Twitter- verobrunati)

Bayern Munich manager Josep “Pep” Guardiola will be penalized by UEFA for wearing a T-shirt in support of an Argentine journalist Jorge “Topo” Lopez, who was tragically killed at the World Cup in July 2014. UEFA regulations ban using “sporting events for manifestations of a non-sporting nature”.

Guardiola will face the UEFA board for the type of penalty for this action on May 21, 2015.

Here are some facts about Lopez and the mystery surrounding his death.

1. He Was A Journalist For La Red Radio

Jorge “Topo” Lopez was working for La Red Radio when he was killed but has also worked with Olé Daily Sport and the Catalan Daily Sport.

The 38 year old Lopez gained the nickname “Topo” 18 years ago for his ability to get information that was seemingly under the earth; he was that respected of a sports journalist.

He had returned to La Red two years ago, where he was in charge of covering Argentine club soccer team River Plate and the Argentine national soccer team. He worked for a newspaper in Barcelona in 2004, the same year Argentine superstar Lionel Messi moved to Barcelona.

He had a wife Veronica, also a sports writer, and two children, Augustine and Lucia. His youngest child had just turned five.

Lopez also had another daughter from a previous marriage.

2. He Died While Working at The World Cup in Brazil 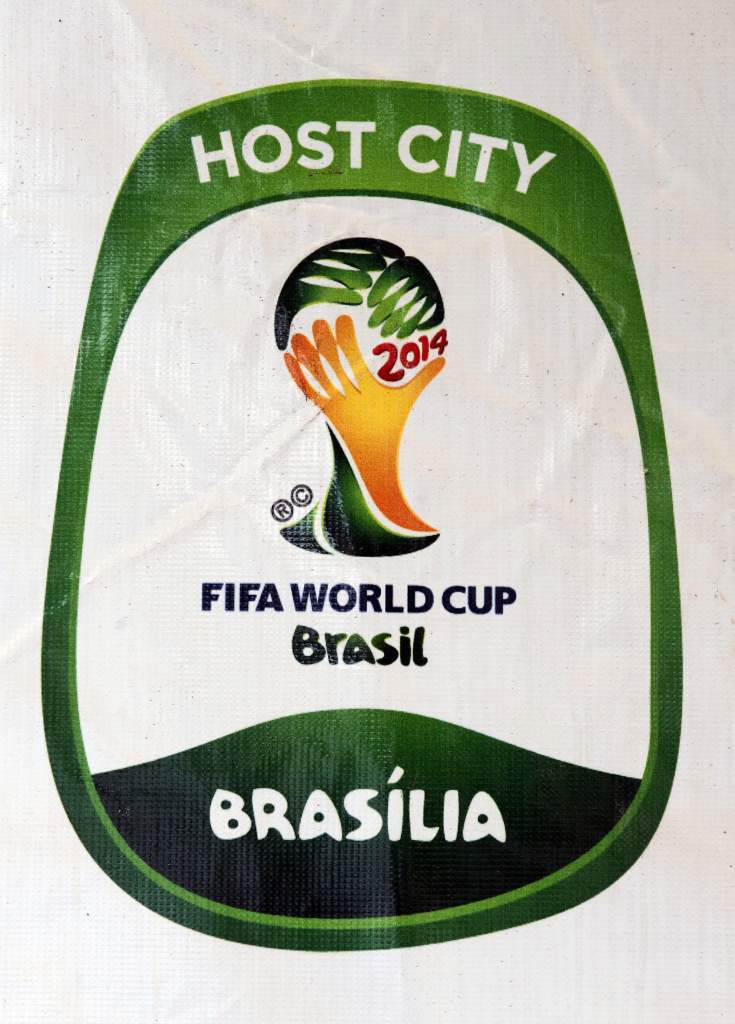 Lopez was on the way back to his hotel in a taxi at 1:30 AM when his care was hit. (Getty)

About 1:30 AM on July 8, 2014, a stolen gray Nissan, occupied by three people who were persecuted by the Military Police, hit the taxi that Lopez was traveling in to his hotel in Sao Paulo, Brazil.

The 38-year old reporter was heading back to his wife’s hotel when the taxi was struck by a fleeing vehicle at Tiradentes and Barao de Mauá crossing in Sao Paulo.

Lopez and his wife were staying at different hotels, he was in one in more of the central area of the city, giving them the opportunity to prepare for the semifinal matchup of hosts Brazil and Germany on July 9, 2015. After midnight, Lopez decided to move to the hotel where his wife was staying, even though his wife said to wait until the morning. The first sign that something was wrong came when Veronica Brunati realized that she had not received a call from her husband that he arrived at the hotel safely.

López’s body flew out of the vehicle as a consequence of the crash and he died instantly. His World Cup credentials were found with his body.

The three occupants of the stolen car, two of them teenagers, were unharmed and arrested by the police.

3. There Are Mixed Stories Surrounding His Death

Many claim that there are suspicious circumstances surrounding his death, mainly that he was accosted at gunpoint earlier in the tournament.

On June 8, 2014, a few days before the start of the World Cup , Lopez and his wife, Veronica Brunati, were involved in crossfire in Belo Horizonte, Brazil. They were driving on Rua de Oliveira in Belo Horizonte, when an 18 year old man pulled a gun on them. Veronica saw the man walk towards the car and shoot at them as they drove by; luckily the pair were unharmed.

There is no story linking that the 18 year old gunman was also one of the teenagers in the stolen car that fatally struck Lopez, but circumstantial evidence has created the fervor regarding Lopez’s death.

4. Former World Player of The Year Lionel Messi Has Also Spoken Out on Lopez 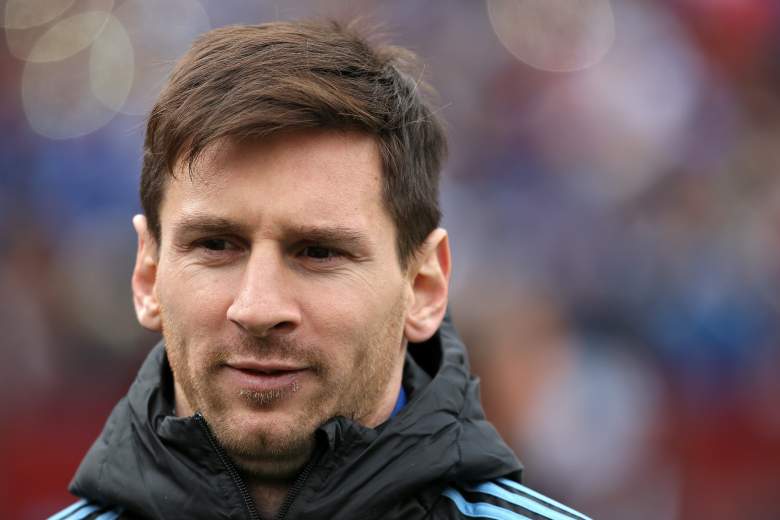 Argentine superstar Lionel Messi has spoken out on his countryman’s death. (Getty)

Messi, Atletico Madrid manager Diego Simeone and numerous others stars of the sport spoke out at the time over their grief for Lopez’s death.

As Argentina beat Netherlands in the semifinals of the World Cup, Messi dedicated the victory to the memory of Lopez, who he grew close to during his time with Argentina and Barcelona. Messi said after the victory, “Big hug to all the Argentina fans and a very special memory for Jorge ‘Topo’ Lopez. This victory is especially for you, my friend. A big hug to the family, lots of strength.”

Unfortunately, Atletico Madrid manager Diego Simeone was the one that broke the news of Lopez’s death to his wife. He tweeted:

Brunati replied: ‘No. Diego, don’t tell me that. Please, someone call me’.

There is a new campaign on Twitter, #JusticiaParaTopo that many soccer players and teams have been a part of, looking for a result in the Argentine reporter’s death.

Boca Juniors in his home country of Argentina spoke out:

Atletico Madrid and Barcelona featured a banner discussing the movement after their game on January 11, 2015:

Messi himself featured a note for the movement:

5. This Is Not The Only Odd Argentine Death From The World Cup

The death of Lopez came a week after the daughter of renowned Argentinean football reporter Miguel ‘Tití’ Fernandez, Maria Soledad Fernandez, was killed during a similar road accident in northern Brazil.

The impact from the crash caused the vehicle carrying Argentine television equipment to overturn on the road and caused immediate death of the sports journalist Fernandez, 26. The crash also wounded Argentine Juan Daniel Berazegueti, 42, and Fernando Javier Bruno, 41, other passengers in the car. The body of the journalist Fernandez, apparently traveling in the rear without the belt safety, was found lying on the road after being thrown from the vehicle.

The two injured were taken to a hospital in Oliveira, Brazil where they were declared out of danger. According to police, the other vehicle involved in the accident was found at a gas station a with completely destroyed front-end. The two people who were in it were arrested preemptively by the Federal Highway Police, which opened an investigation to determine responsibility for the accident.

Fernandez had traveled to Belo Horizonte to surprise her father on his birthday.

This was not the whole story though; Brazilian authorities say that a rear or side crash is a common Brazilian route to steal. For that reason, some believe that Fernandez’s car was targeted by criminals.

Usually, theives wait for the car to stop after the collision and then rob the passengers. Unfortunately for the Hernandez, the car did not stop and crashed down an embankment.

Read More
Soccer
Bayern Munich coach Pep Guardiola will be investigated by UEFA for wearing a shirt in support of slain Argentine journalist Jorge 'Topo' Lopez. Other soccer players have spoken out that Lopez did not die in an accident.