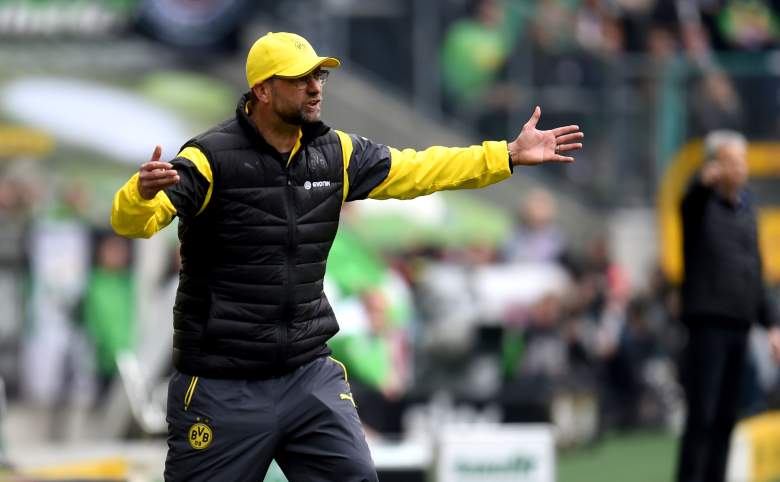 While widely expected for some time, Jurgen Klopp has today confirmed that he will leave Borussia Dortmund at the end of the season. Die Borussen have struggled this season and, at the winter break, found themselves in the relegation zone.

Despite a strong showing in the second half of the season, with Dortmund currently sitting 10th, Klopp has announced that he will be ending his seven year association with the club at the end of 2014-15.

1.He’s Not Taking a Sabbatical 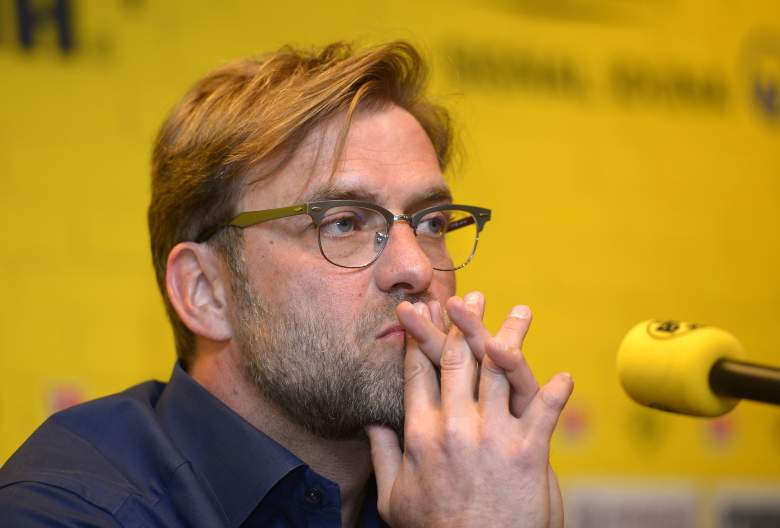 Klopp has stated quite clearly that he will be seeking an immediate return to the game next season, and will not be taking a Pep Guardiola style 12 month break from soccer following the end of the season.

Former Mainz coach Thomas Tuchel is rumored to be Klopp’s replacement at Dortmund. 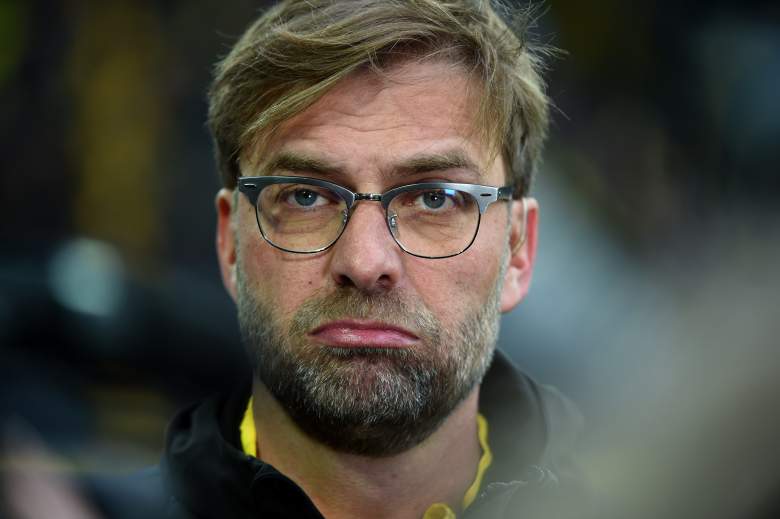 Klopp will be in huge demand this summer following his achievements at the Signal Iduna Park. While Manchester City – following a deeply disappointing Premier League title defense this summer – had previously let it be known that Manuel Pelligrini would not be off-loaded this summer, the presence of Klopp in the jobs market may change their tune. For what it’s worth, Sky Bet have made Klopp the 11/10 favorite to be the next City manager.

Similarly, Real Madrid President Florentino Perez has long been seen to be disenchanted with current manager Carlo Ancelotti, despite the Italian having brought Los Blancos their long sought Decima. With his attacking, high-tempo approach, Klopp could be just the man for Madrid.

Finally, The Emirates has long been considered a natural fit for Klopp. But with Arsenal having just completed their best run of games under Arsene Wenger for ten years, will the Frenchman really be ready to step down this summer, and are the suits at Arsenal cut-throat enough to offload him? 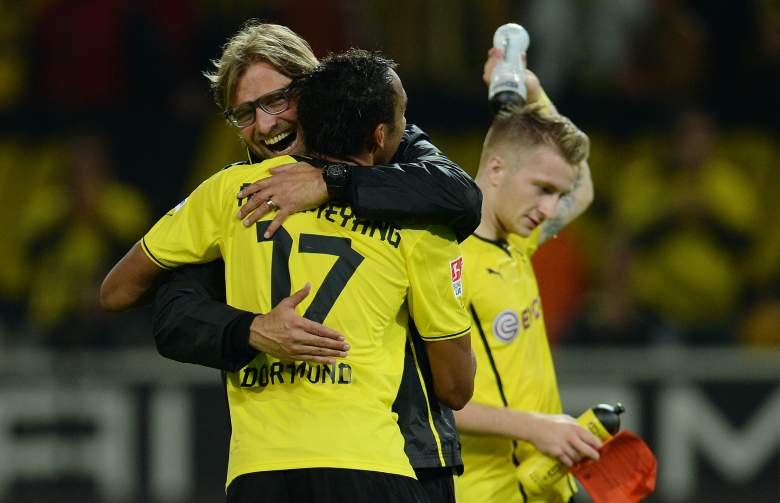 Klopp has won the Bundesliga twice, the German Supercup twice and the German Cup once with Borussia Dortmund, making him their joint-most successful manager of all time with Ottmar Hitzfeld.

Hitzveld, however, is considered to have the edge over his young pretender: whereas Klopp guided Dortmund to a Champions League final in 2012, Hitzveld actually won the competition in 1997.

4. He’s a Car Salesman in His Spare Time

Klopp is a huge personality in Germany, so popular that he has been used to sell cars, as the above attests. Car-maker Opel says that appointing Klopp as a Brand Ambassador increased sales of their new model the Insignia by 35 per cent, despite the advertisement not featuring any image of the car. 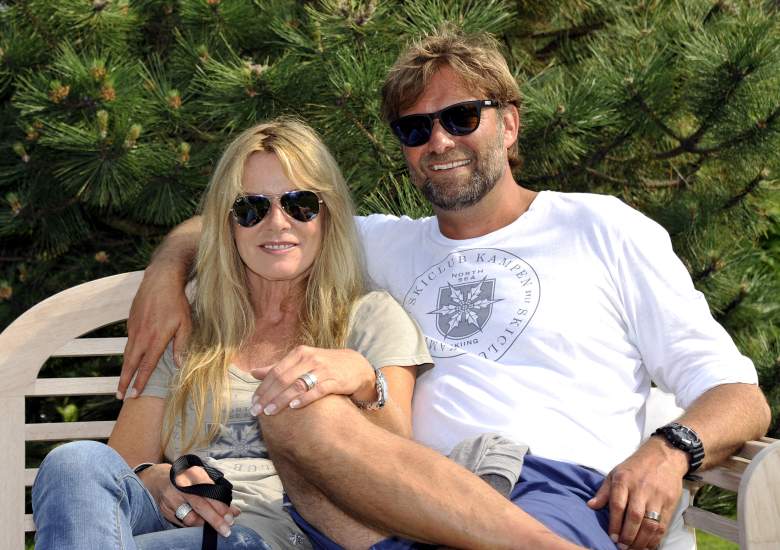 Klopp is married to Ulla Sandrock, his second Wife. Klopp and Sandrock married in 2005.

Klopp has two sons from his former marriage, one of whom played for Borussia Dortmund until injuries curtailed his career in 2009. 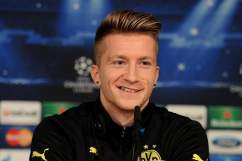