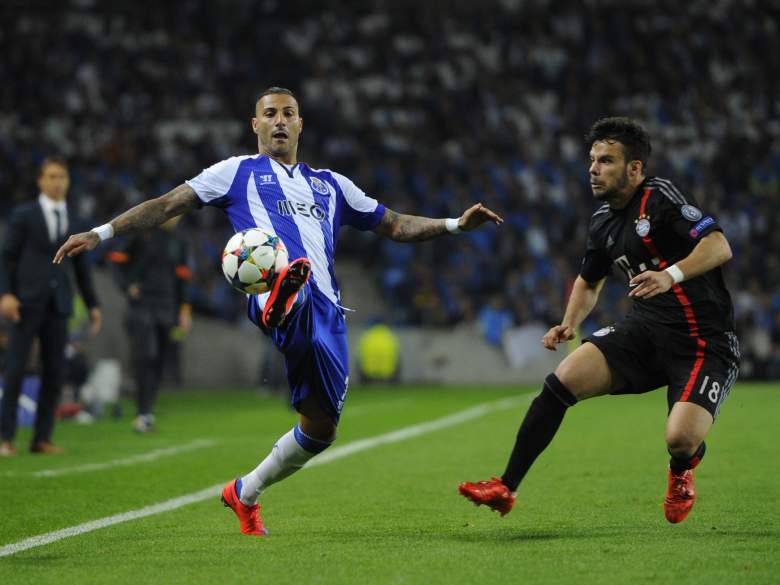 Porto’s Ricardo Quaresma (L) fired a double in his teams 3-1 win over Bayern in the first leg last week. (Getty)

Porto secured an impressive 3-1 home win in the Champions League quarterfinal first leg against German giants Bayern Munich, and are now 90 minutes away from advancing to the semis for the first time since a certain Jose Mourinho led them to the title.

Bayern were without a host of key players for that match, and will still miss Arjen Robben and Franck Ribery for this match. Does its available squad have enough overturn the deficit?

FOX Soccer 2 (US) / Sky Sports 1/5 (UK) / For those looking for the channel in your home country, click here

Despite notable absences and a shaky first-leg performance, Bayern should have enough of firepower to see off Porto. If they can prevent the defense lapses that cost them dearly (looking at you, Dante) a 2-0 win would be enough to secure a semifinal place. 3-0 Bayern 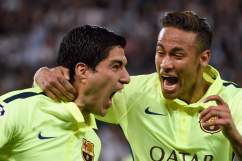 Read More
Soccer
Porto takes a 3-1 aggregate lead to the Allianz Arena and will look to advance to the Champions League semifinals against a banged up Bayern.