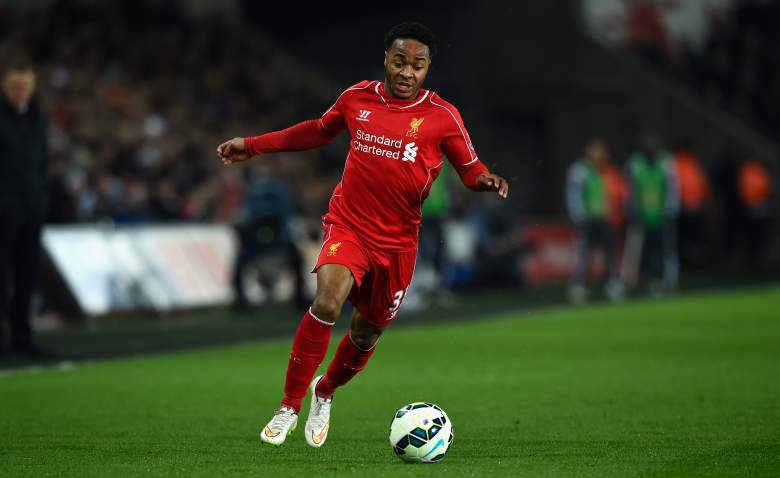 Raheem Sterling has confirmed in an interview with the BBC that he’s turned down a $150,000 per week contract offer from Liverpool, and has parked negotiations until the end of the season. The sum is three times the amount he currently earns at Anfield.

Which, from Liverpool’s perspective, is the nub of the problem. By putting his contract negotiations on hold until the end of the season, Sterling is effectively confirming that he needs to be playing in the Champions League next year. If Liverpool don’t finish in the Premier League’s top four, he’s off.

Sterling effectively confirmed as much in the interview, stating that if the contract had been put to him last season, when Liverpool were guaranteed European competition and pushing for the Premier League title “I most definitely would have signed straight away, probably for far less money than being said now.” 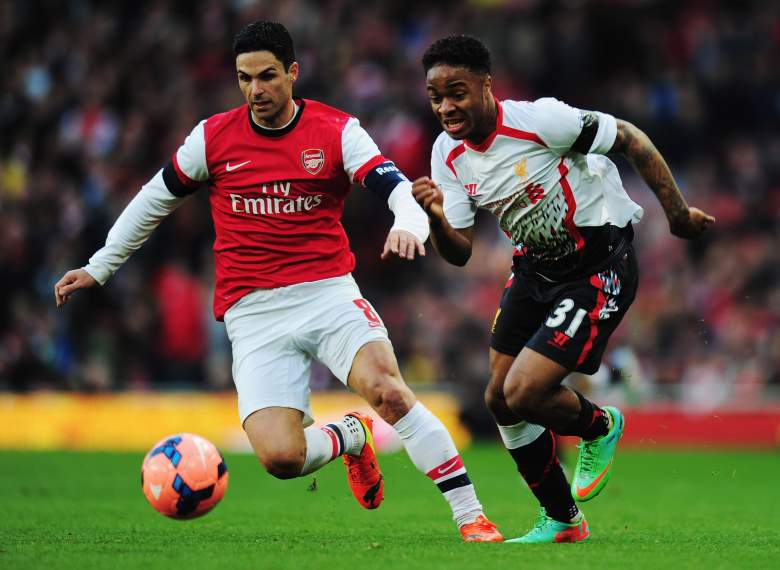 Sterling has just two years left on his existing $50,000 a week deal, and Liverpool will be forced to cash in this summer if the young Englishman refuses to sign an extension. Arsenal – Liverpool’s opponents this weekend – are rumored to be monitoring Sterling’s situation closely. Sterling confirmed in the interview he was “flattered” by their interest.

Lying five points behind fourth-placed Manchester United with eight games remaining, Saturday’s clash at The Emirates is a must-win for The Reds if they want to hold onto their star player. 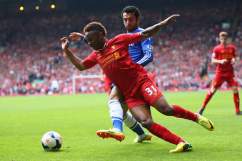 Read More
Soccer, Sports
Sterling needs to see Champions League soccer at Anfield next season before signing a new contract. A transfer to Arsenal this summer is on the cards.