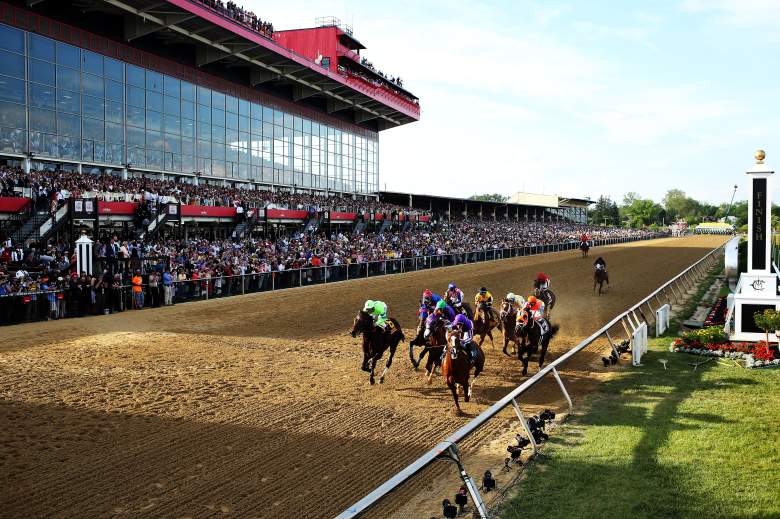 After a historic Kentucky derby, Pimlico is getting ready for the 140th running of the Preakness Stakes.

Here is all of the information you need to know before the 2015 Preakness Stakes: (The odds below were provided by sportsbooks monitored by OddsShark.com) 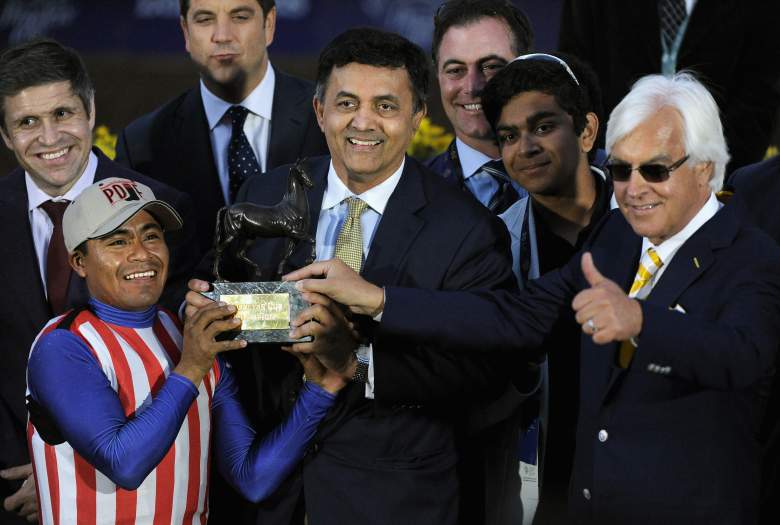 Bob Baffert has the two best horses in this year’s Preakness and he knows it, which is why he was comfortable in making the decision to run BOTH American Pharoah and Dortmund back after the Kentucky Derby. There is the conflict of competition and Dortmund hurting American Pharoah’s chances at winning the Triple Crown, but competition always brings out the best in horses, and why wouldn’t Baffert double up on his opportunity to win his 6th Preakness Stakes?

After American Pharoah, Dortmund and Firing Line, there is a slight drop off to Danzig Moon. Then there’s a noticeable gap until Mr. Z. Then there is a massive drop off after that.

The eight horses running in this year’s Preakness is the smallest field overall since 2000 and for good reason. The horses at the top of this year’s Triple Crown season are the real deal; they are strong horses with excellent pedigrees, run with consistent speed figures and are built to outlast and dominate inferior competition.

American Pharoah has been compared to Seattle Slew, and not quite Secretariat. That said, American Pharoah is the best of this year’s crop and in recent years — Smarty Jones in 2004, Big Brown in 2008 and California Chrome in 2014 — the best horse has won the Preakness following a Kentucky Derby victory. Expect American Pharoah to go 2/2 in the first two legs of the 2015 Triple Crown, setting up an epic Belmont Stakes a few weeks from now. 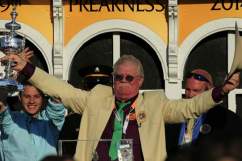 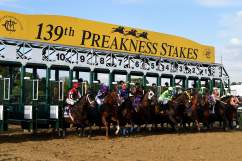 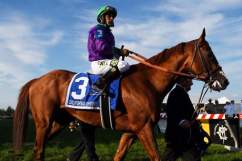