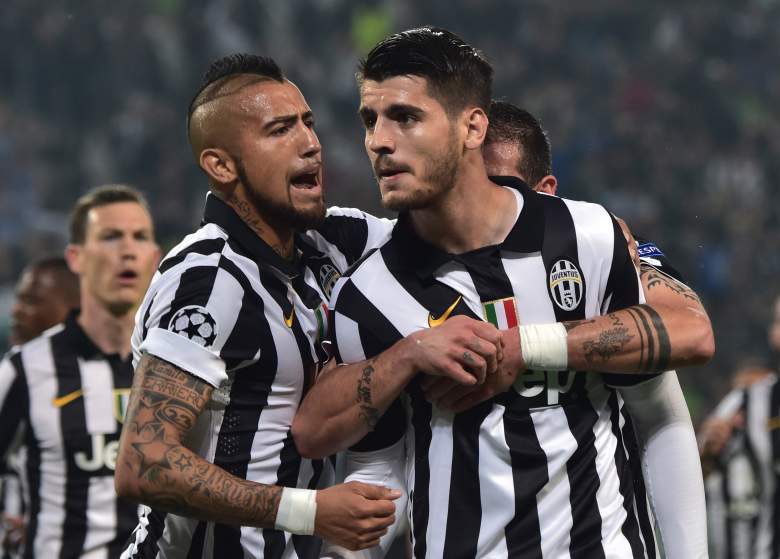 In the first of a two-legged Champions League semifinal on May 5, 2015, Juventus edged Real Madrid 2-1 on a penalty kick in 57th minute from Argentine forward Carlos Tevez.

Alvaro Morata, who played for Real Madrid from 2008-2014, followed a Carlos Tevez shot in the 8th minute to open the scoring for Juventus. This was his third goal of the Champions League season and his first against his youth squad.

In the 27th minute, though, Cristiano Ronaldo leveled the game for Real Madrid off of a cross by James Rodriguez. This was the ninth Champions League goal for Ronaldo in the 2014-2015 season and 54th goal in all competitions.

Controversy struck in the 56th minute, as Dani Carvajal pulled down Juventus forward Carlos Tevez in the box and Tevez was awarded a penalty kick. He converted to score the decisive goal for the home standing Italians.

Juventus is one step closer to their first Champions League final since losing 0-0 (3-2) on penalty kicks to AC Milan in 2003. Juventus earned a final appearance in 2003 by defeating Real Madrid in the semifinals on aggregate 4-3.

Here are some of the highlights from this tightly contested game:

Alvaro Morata Scored For Juventus in The 8th Minute

Carlos Tevez cracked a shot at Real Madrid goalie Iker Casillas who saved, but could not clear the ball. Midfielder/forward Alvaro Morata was on the near post and slotted home the first goal of the 2014-2015 Champions League semifinals. The former Real Madrid youth player scored nine times for Los Merengues and 12 times for Real Madrid B and this is the first goal he has scored against Real Madrid since transfering to Juventus on July 14, 2014.

Cristiano Ronaldo Scored For Real Madrid in The 27th Minute

Carlos Tevez Scored For Juventus in The 57th Minute

Carlos Tevez broke down the left side of the pitch and Real Madrid defender Dani Carvajal tripped him before he could reach Iker Casillas; after an argument that led to Arturo Vidal of Juventus and Marcelo of Real Madrid receiving yellow cards, Tevez was awarded a penalty kick. He calmly took the opportunity and fired a right footed shot down the middle to beat Casillas. Tevez has 20 domestic goals this season and the Juventus talisman has also scored eight times in the Champions League for Juventus. 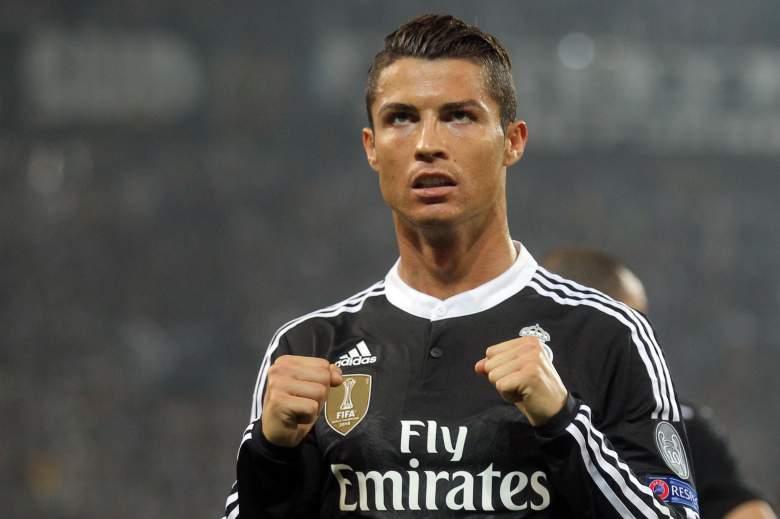 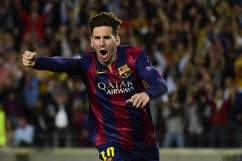