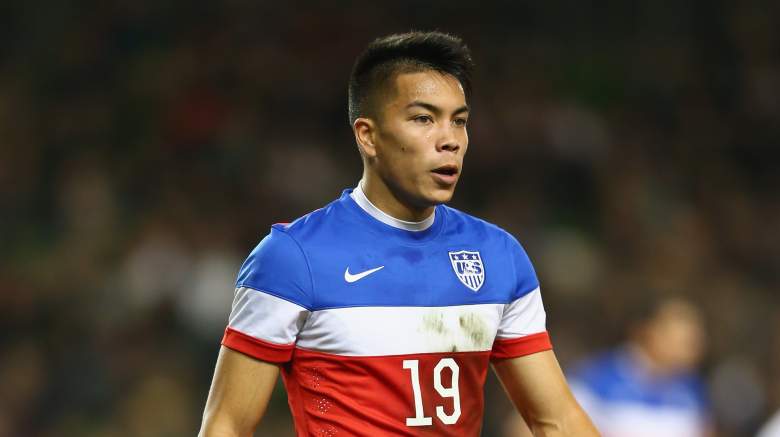 Wood wasn’t done there. On Tuesday, less than a week after he beat Netherlands, he gave the Americans a 2-1 lead over Germany in the waning moments:

Let’s take a look at everything you need to know about the youngster, who’s relatively new to the Red, White and Blue but already has game-winners over two of the best teams in the world.

1. He’s 22 years Old and Was Making Just His Eighth Cap for the Senior Team

Wood made his debut in August of 2013 during a friendly against Bosnia-Herzegovina. He entered for Brad Evans in 87th minute, and the Americans held on for a thrilling 4-3 victory. Friday marked his eighth appearance, although he has yet to appear in anything but a friendly.

He has one start, which came against Chile in January.

2. He Has Spent His Entire Professional Career in 2. Bundesliga 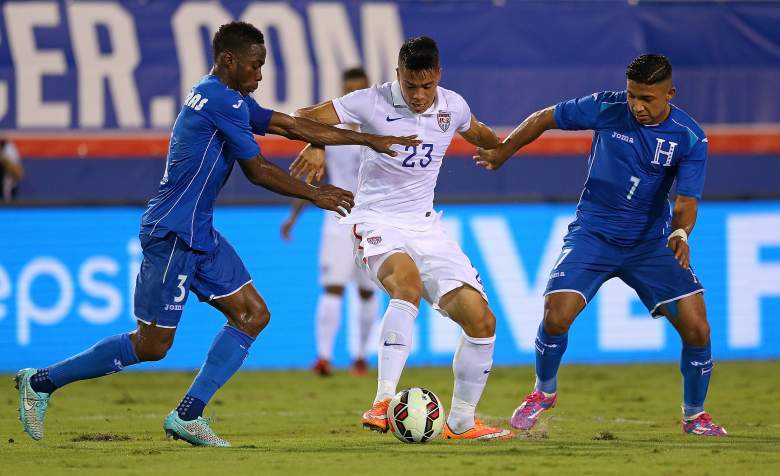 In just his second match with his new squad, he netted a brace in the opening 31 minutes to help propel his team to a 3-2 win. The performance garnered praise for USMNT coach Jurgen Klinsmann:

He scored another later in the season, giving him three in just nine appearances, but it wasn’t enough to avoid relegation. FC Erzgebirge Aue finished 17th on the table, dropping them to Germany’s third league for the first time in six years.

3. His Last Goal in any Competition Was April 15

But it was an impressive one. Going up against TSV Eintracht Braunschweig, one of the league’s better teams, he made a winding run through several defenders and blasted it home from outside of the box. More individual efforts like that, and you can bet Wood will be getting more opportunities on the international level.

4. He Was Born in Hawaii 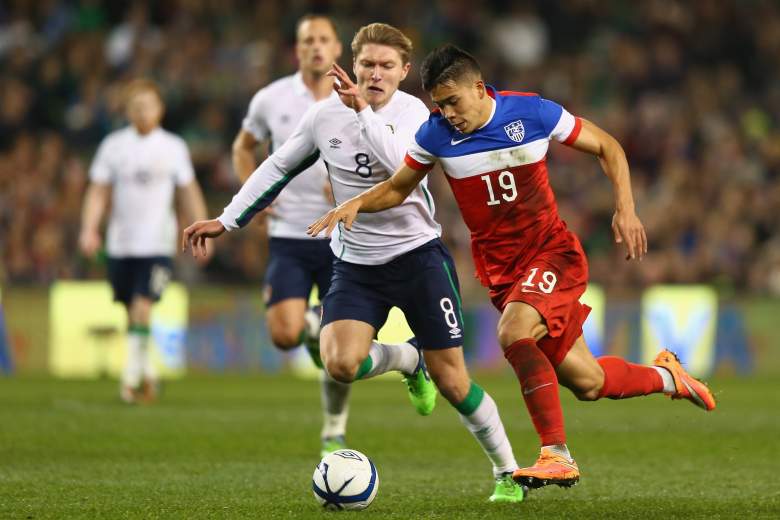 Born in 1992, Wood played with youth club team Powder Edge SC in Honolulu from 1999 through 2004. After a short stay in California, he eventually made his way to Germany to join 1860 Munich’s youth team at the age of 15.

5. His Goal Capped a 3-Goal Comeback for the United States

Thumbs up from Bobby Wood. His game-winning goal was his first for the #USMNT. #USAvNED pic.twitter.com/YeZJZymUGZ

The Americans trailed Netherlands 3-1 after Memphis Depay’s goal in the 53rd minute, but they were able to crawl back behind their youngsters. Danny Williams scored his first senior-team goal to tie the game in the 89th minute, then Wood followed suit in the 90th to put the Americans in front.

Interestingly enough, it was the United States’ largest comeback since Wood’s debut:

Since 2000, the only other time #USMNT had won after trailing by 2+ goals was at Bosnia-Herzegovina in August 2013

The victory was also the Americans’ first against the Netherlands.