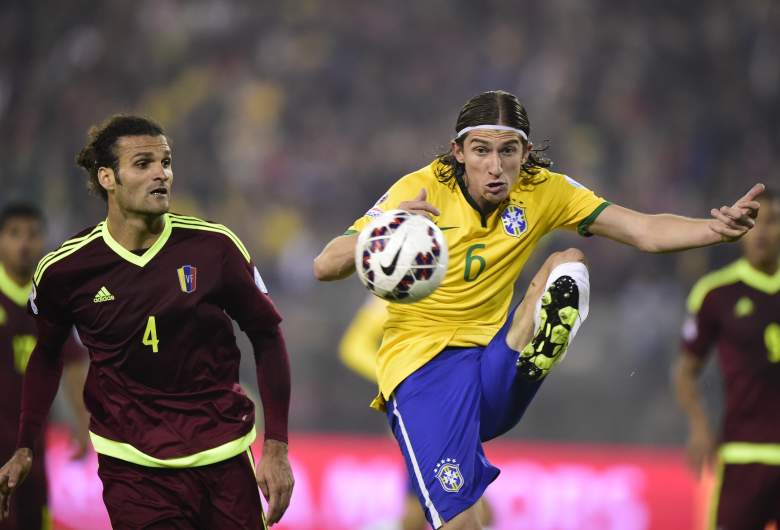 If Brazil is to claim its fifth Copa America title in the last seven tournaments dating back to 1997, it’s going to have to be without the services of top player Neymar. Neymar was involved in a post-match incident after his team lost 1-0 to Colombia in the second group game, and was suspended for four matches — the rest of the tournament. Neymar decided to leave the squad after his suspension, as training with the squad without being able to play was “killing him.”

The void has been filled by Hoffenheim forward Roberto Firmino, who looks poised to join one of the top-spending clubs in Europe in the near future. Firmino, 23, scored in the 2-1 win over Venezuela in the group finale and has four goals in nine caps with the senior team.

Paraguay had a nightmare World Cup qualifying, finishing bottom of CONMEBOL after qualifying for the previous four tournaments, but has rebounded under new manager Ramon Diaz in this tournament. Paraguay defeated Jamaica and drew with Argentina and Uruguay to reach the quarters. Paraguay has won this tournament twice (1953, 1979).

Paraguay has a decent recent history against the South American powerhouse, including ousting the Brazilians on penalties in the Copa America quarterfinals in 2011 on its way to the final. Paraguay enters this match as heavy underdogs but this match may play out closer than most think. 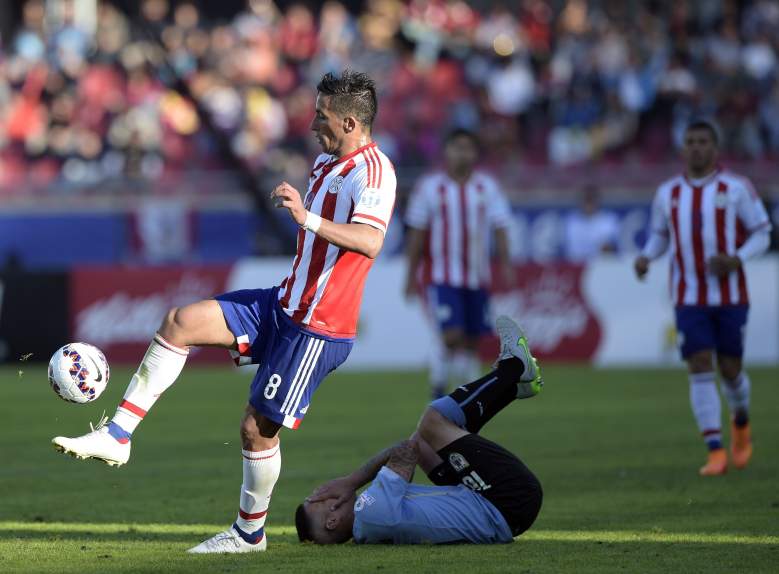 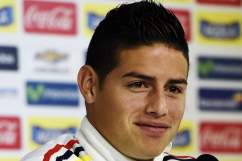