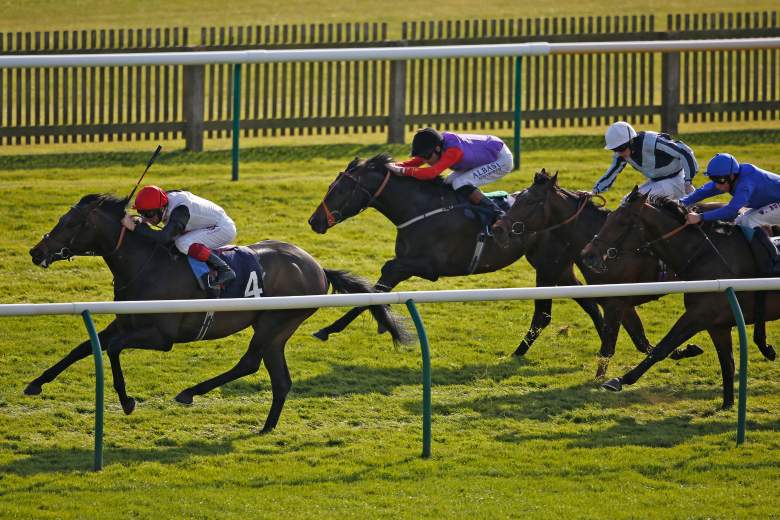 The Epsom Derby has been the pinnacle of the British flat season since it was first held back in 1780, and this Saturday it prepares for the 236th running of the self-proclaimed “greatest horse race in the world”.

The outstanding favourite for the race is the John Gosden-trained Golden Horn, whose odds shortened significantly after second-favourite Zawraq was ruled out of the race by trainer Dermot Weld on Friday, having gone lame earlier in the week. The undefeated colt, winner of the Dante Stakes in May ahead of stablemate Jack Hobbs, is now as short as 7/4 with bookies.

Victory for Golden Horn’s jockey, Frankie Dettori, would mark a spectacular comeback from his split with Godolphin and six-month ban for cocaine use back in 2012. Dettori – winner of the race aboard Authorized in 2007 – hasn’t even had a mount in British flat racing’s crown jewel since 2011.

More than 120,000 are expected inside Epsom Downs on Saturday to watch the race, with another 1.5 million watching on television. Here’s what you need to know: 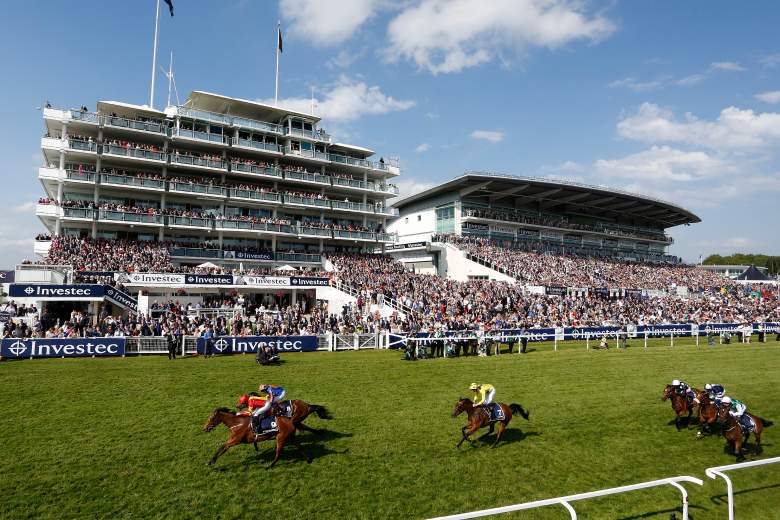 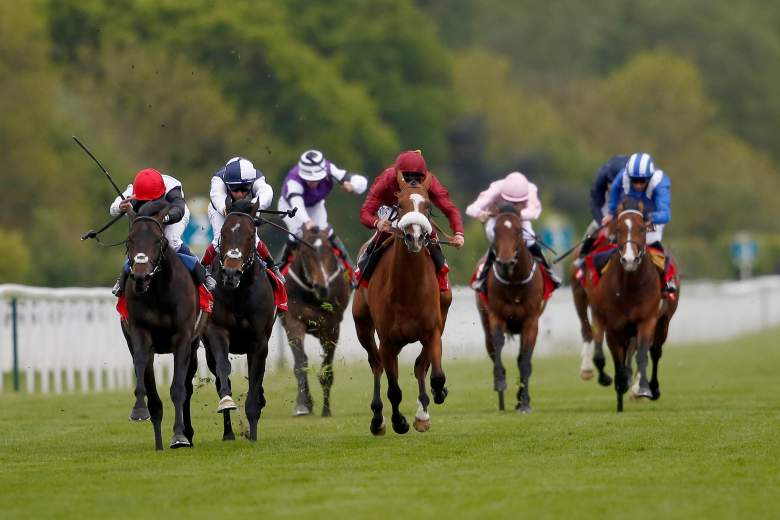 Read More
Horse Racing, Sports
All the details on where and when to watch the 236th running of the Epson Derby horse racing, including betting, tips, runners and riders.