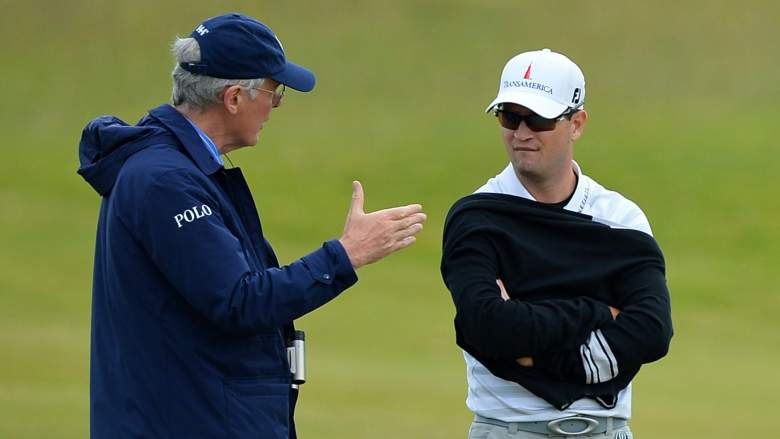 It has been six years since there has been a playoff at the British Open, but with an incredible logjam at the top of the 2015 leaderboard, there’s a good chance that streak soon comes to an end.

Should any amount of players finish with the same top score after 72 holes, there would be a four-hole playoff, with the best aggregate score taking the Claret Jug. If anyone is still tied after those four holes, it would become a sudden-death format.

The British Open, which went away from the 18-hole playoff in 1985, is the only major tournament to use a four-hole aggregate playoff system. The US Open plays an entire extra round, while the Masters uses sudden death and the PGA Championship uses a three-hole playoff.

Since the British Open moved to the four-hole playoff system 30 years ago, there have been eight playoffs. The last came in 2009, when Tom Watson’s bogey on the last hole opened the door for Stewart Cink. In the playoff, the then 59-year-old fell apart, losing to Cink by an astounding six strokes.

The last playoff at St. Andrews came in 1995 when John Daly topped Constantino Rocca. The three tournaments at the famed course since then have been blowouts (Tiger Woods by eight strokes in 2000, Tiger by five in 2005, Louis Oosthuizen by seven in 2010), but it looks like we’re in store for that to change in 2015.