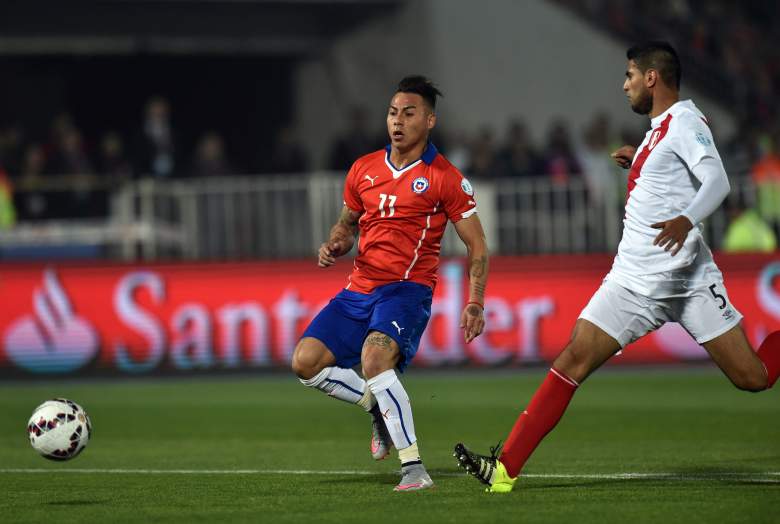 There are only two unbeaten teams left in the Copa America, and they happen to be the two teams that will clash on Saturday night for the title. Host Chile and favorite Argentina will meet on Saturday Both will look to end lengthy trophy droughts by winning the match, with Chile searching for its first in the 99-year history of the Copa America.

Chile has home field advantage on its side, but became the first host country in four tournaments to reach the final with its 2-1 win over Peru in the semifinals. Since 1987, three of the 11 host countries have gone on to win the tournament. Napoli forward Eduardo Vargas was the hero in the semifinals, scoring twice — including this blinder — to help Chile past a feisty Peru.

Argentina has improved as the tournament has gone alone, including crushing Paraguay 6-1 in the semifinals. Paraguay forward Lucas Barrios, who scored against Argentina, warned against what happens when you give Messi, Angel Di Maria and company too much space to operate.

History has little bearing on Saturday’s match, but Argentina has owned this fixture. Chile has one win in its last 28 matches against Argentina dating back to 1973.

Reactions to the tournament thus far have been mixed, including the decision to go straight to penalties after 90 minutes for the knockout rounds. That rule will not apply to the final, however. 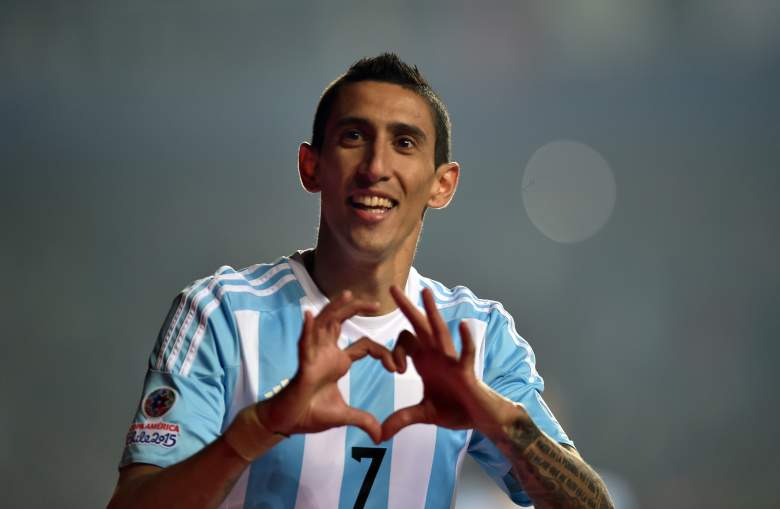 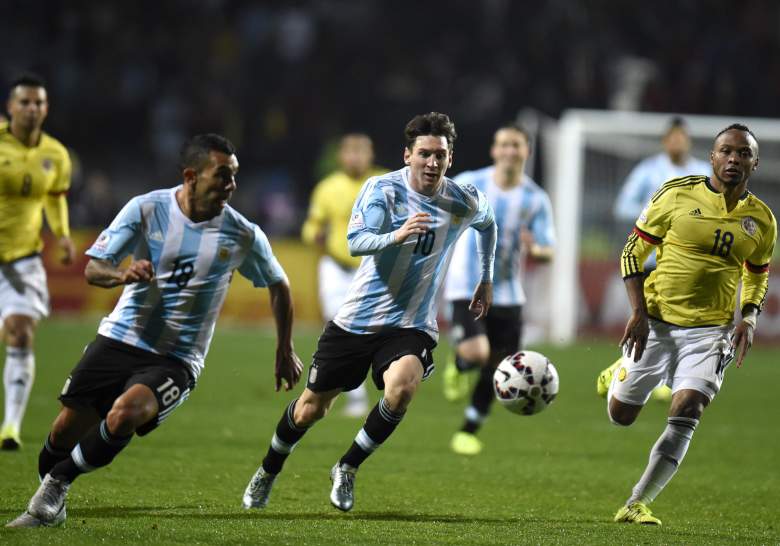 Read More
Copa America 2015, Soccer
Just two nations remain in the Copa America. Who will lift the trophy between Chile and Argentina? Here's what you need to know.