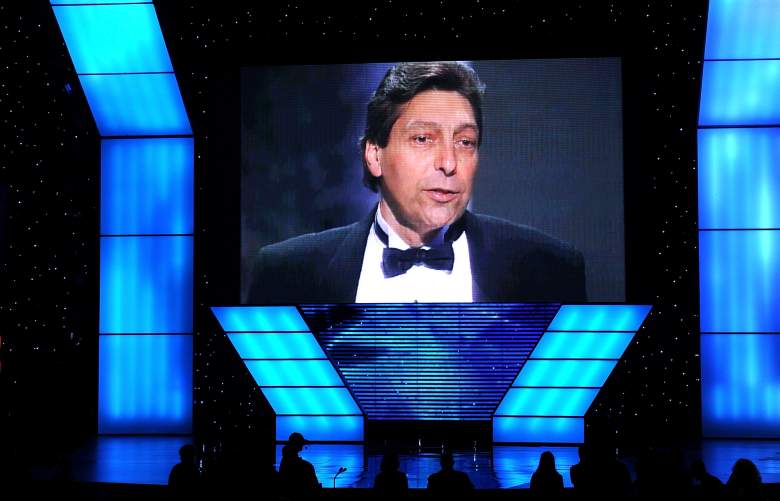 There is much more to Jim Valvano’s legacy than one memorable speech.

There is also, perhaps more importantly, the V Foundation for Cancer Research, an organization founded by the legendary North Carolina State basketball coach and ESPN to help fund advances in cancer treatment and, eventually, a cure.

You can donate to the V Foundation by calling 18-800-4-JIMMYV or by clicking here.

The Foundation, which is supported by some of the top names in sports, has raised more than $6.5 million since 2005 and $781,258 this year alone. Here’s what you need to know about the Foundation and its 20 years of research:

When Jim Valvano was diagnosed with terminal cancer in 1992, at the age of 46, he immediately decided that he would work to make sure that the word “cancer” did not automatically mean the end. He wanted to find a cure.

So Valvano, who had been working as an analyst at ESPN when he was diagnosed, created The V Foundation for Cancer Research in 1993 as a means to fund research and work towards finding a cure. The former N.C. State Basketball coach announced the creation of the Foundation at the first-ever ESPYs, where he received the Arthur Ashe Award for Courage. 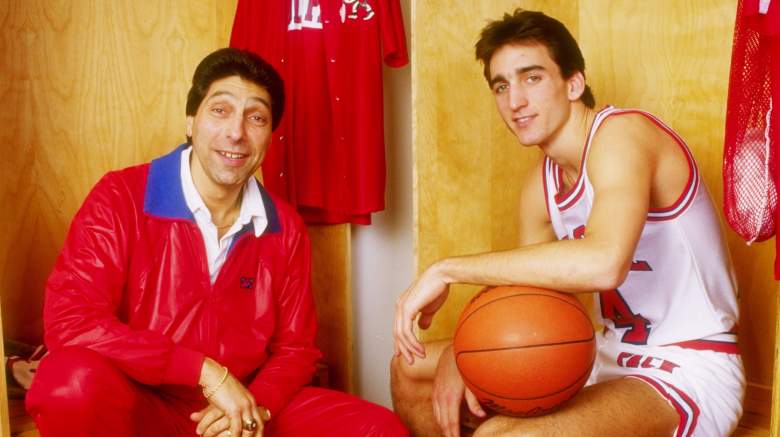 During his time as a patient, Valvano quickly realized the importance of investing in young physicians and scientists, helping to establish their careers and create a base to spark research. The V Foundation immediately focused its fundraising efforts with that goal in mind and established the V Scholar concept in 1994.

Today, the V Scholar is one of the most sought-after grants in the scientific community and has help fund some of the most promising research in decades. The most recent recipients include Dr. Ash A. Alizadeh, of the Stanford Cancer Center, who works with non-invasive detection and monitoring of tumors, as well as Dr. Omar Abdel-Wahab, of New York’s Memorial Sloan-Kettering Cancer Center, who is researching spiceosomal mutations in leukemia. 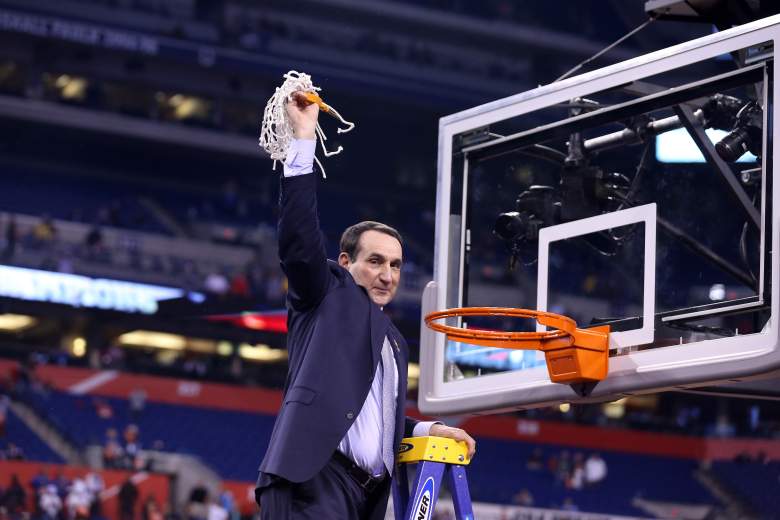 The V Foundation Board of Directors boasts some of the top names in all of sports and the group is responsible with the leadership and governance of the organization, committed to bettering the lives and futures of individuals diagnosed with cancer.

Jim Allegro, the emeritus director, is also the retired executive vice president at ESPN and one of eight individuals associated with the network on the board. In addition to ESPN executives, other members include “Good Morning America” anchor Robin Roberts, Duke men’s basketball coach Mike Krzyzewski and even the CEO’s of Toys “R” Us and Under Armour. 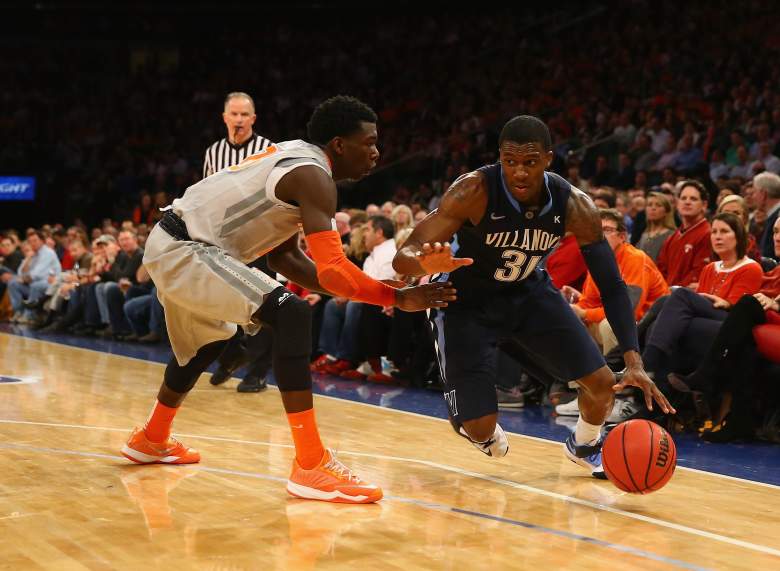 One of the most prominent fundraising events for the V Foundation is the annual Jimmy V Classic basketball tournament at Madison Square Garden. This year’s event includes West Virginia, Virginia, Maryland and UConn. 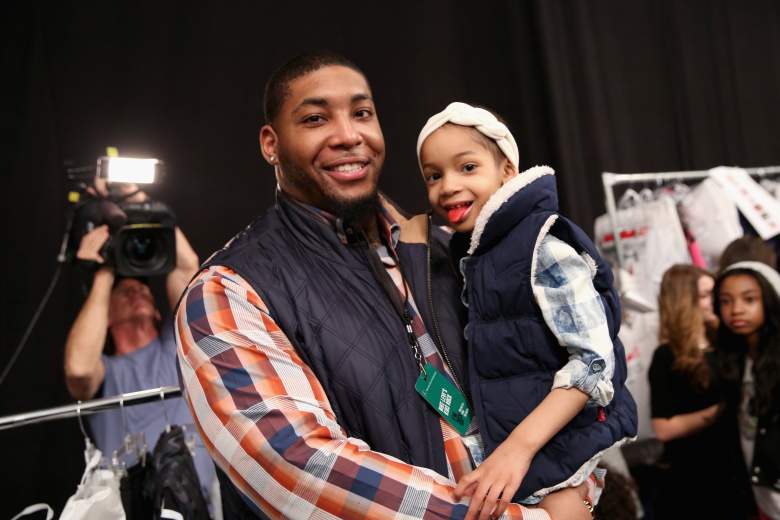 Cincinnati Bengals defensive tackle Devon Still and his five-year-old daughter Leah, who was diagnosed with Stage 4 neuroblastoma a year ago, were announced as the recipients of the Jimmy V Perseverance Award last month.

The award, which is presented by the V Foundation, honors individuals who have battled through hardships and, still, found a way to inspire others. ESPN’s Connor Schell explained why the Stills were being honored:

The perseverance that Devon and Leah have shown throughout this unfortunate process is incredibly moving. Each day that she fights, her father is by her side, and their love and strength has captivated all of us in the sports world and beyond.

Unfortunately Leah wasn’t able to make the trip to the ESPYs in Los Angeles after doctors didn’t give her the ok to travel: