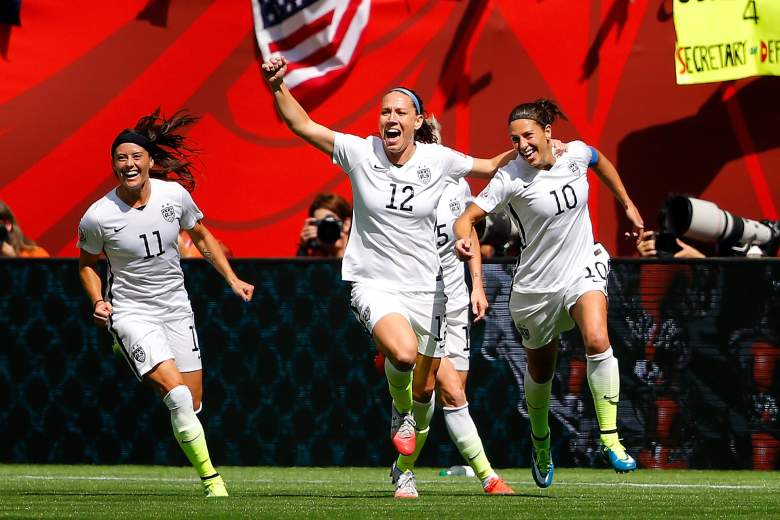 Hey, someone not named Carli Lloyd scored a goal for the United States.

This time around it was midfielder Lauren Holiday getting in on the offensive action with a goal in the 14th minute to give the USWNT a 3-0 lead over Japan. The U.S. became the first team to ever net three goals in a World Cup final. Check out Holiday’s shot here:

Read More
Women's World Cup 2015
The USWNT midfielder got in on the early-game scoring action with a goal in the 14th minute to give the US a 3-0 lead over Japan in the World Cup final.