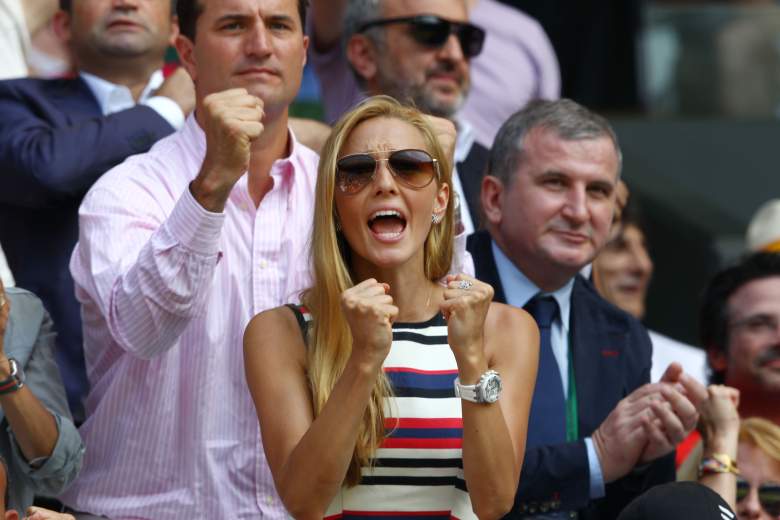 Novak Djokovic is the No. 1 tennis player in the world, a mutli-Grand Slam title winner and one of the highest paid athletes around. He’s also a husband, a father and, an overall, pretty happy guy after marrying long-time girlfriend Jelena Ristic last year.

The pair, who had been dating since they were both teenagers, have consistently been each other’s biggest supporters throughout their respective careers. They’re also one of the best looking couples around.

Now, as Djokovic goes after a second-straight, and third overall, Wimbledon title, expect Jelena to be front and center on Centre Court, cheering him on. Here’s what you need to know about her: 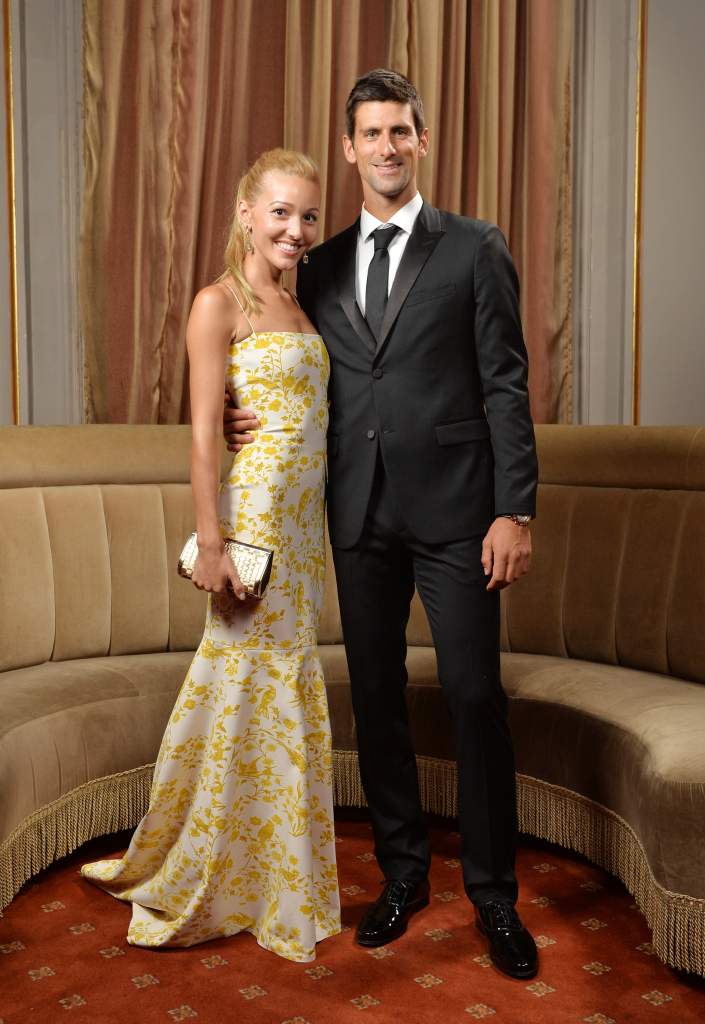 The pair finally tied the knot in July 2014, after dating since for nearly a decade, at the Aman Sveti Stefan resort in Montenegro. The ceremony took place just days after Djokovic had won his second Wimbledon title and only a few months before the pair welcomed their first child, a son, Stefan.

Seeing her for the first time in her wedding dress, smiling and walking towards me… She looked like an angel. I was trying to be present in that moment and memorise it. I was focused on her, and her smile, and our baby. It really was a perfect moment.

Jelena is CEO of the Novak Djokovic Foundation 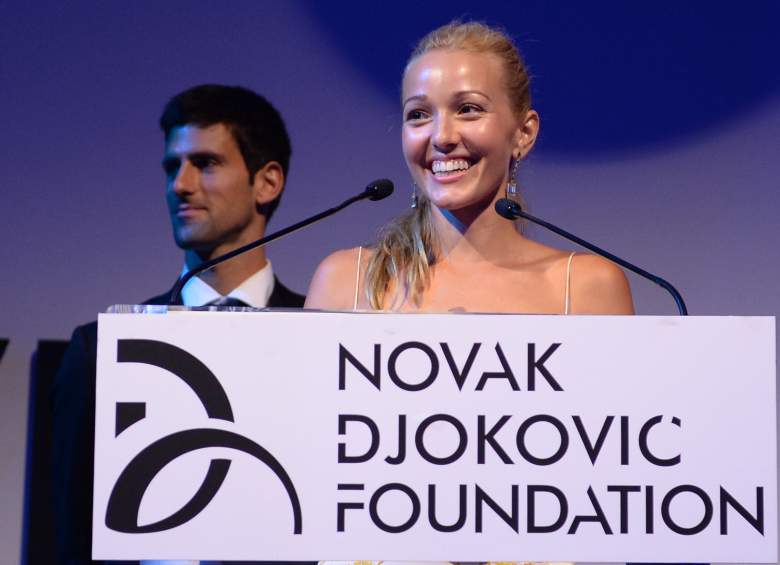 Novak and his wife founded the Novak Djokovic Foundation in 2007 to help disadvantaged children in Serbia and help foster education throughout the country. The Foundation’s website claims that Sebria as the lowest participation in preschool education, something both Novak and Jelena are working to change.

Reconstruction of kindergarten in Sanski Most is finished! We realized this project together with @UNICEFBiH More on: http://t.co/chh0Sf80J5

Jelena currently serves as the CEO of the Foundation and was even honored for her charity work in May 2014. Jelena, who was born in Belgrade, Serbia, graduated from Bocconi University in Milan with a degree in business administration before earning her masters degree in luxury management and services from the International University of Monaco.

This is what means to win. Using the power & influence (which never lasts forever) to share it with others. To help. pic.twitter.com/R7r7juUm8F

The Pair Welcomed Their First Child in October 2014

Stefan, our baby angel was born! I am so proud of my beautiful wife Jelena! Thank you so much for your love and support. We love you all!!!

Novak announced Stefan’s birth on his Twitter page, the same way that he had announced that he and Jelena were expecting a child as well. His official website described Stefan as a “wonderful, healthy and lovely boy.” 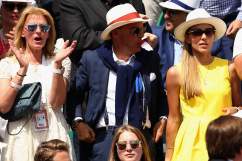