The Special Olympics World Games, one of the most inspiring events on the planet, comes to Los Angeles for the next week. Beginning with the Opening Ceremony on Saturday, July 25, and ending a week later, the games will feature thousands of the most remarkable, determined athletes from around the world.

Here’s everything you need to know about the event.

1. The Games Are Being Honored With a Google Doodle

The doodle, which is animated, features the Games’ Circle of Inclusion, which “represents the acceptance and inclusion of all people with intellectual disabilities.”

2. It Is the Largest Gathering of Nations in Los Angeles Since the 1984 Summer Olympics

The @LA2015 @SpecialOlympics torch is arriving at LA City Hall any minute! Standby for #Periscope pic.twitter.com/15aY0mt54A

According to the Games’ official website, the 2015 competition will feature 6,500 athletes and 2,000 coaches representing 165 countries from around the world.

There will also be an estimated 500,000 spectators, making it the “largest sports and humanitarian event anywhere in the world in 2015,” as well as the biggest event in Los Angeles since the city hosted the Summer Olympics 31 years ago. 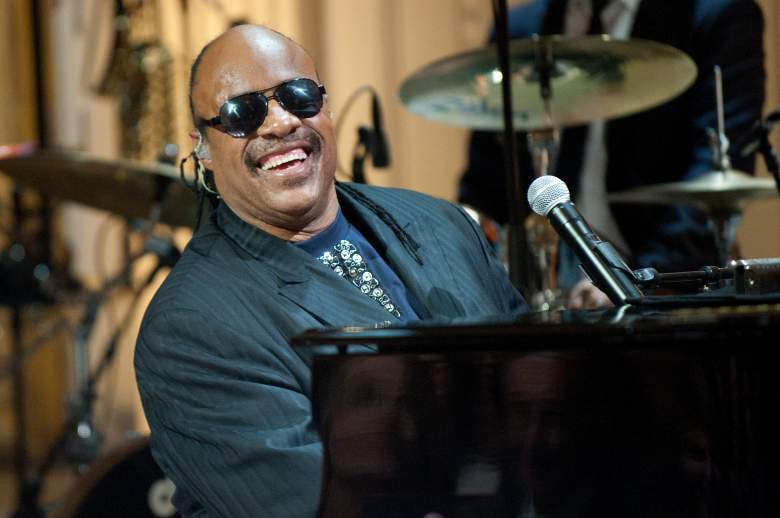 Beginning at 5 p.m. (8 p.m. ET) on Saturday, July 25, the opening ceremony, which takes place at the Los Angeles Memorial Coliseum, will feature a variety of talent, including Stevie Wonder. Special guest appearances will also be made by Michelle Obama, Michael Phelps, Yao Ming and more.

Here’s more information about the show:

The star-studded show will celebrate the true stars of the Games – the athletes of Special Olympics – with exciting entertainment, the Parade of Athletes and the culmination of the Final Leg of the Law Enforcement Torch Run and lighting of the Special Olympics cauldron. Broadcast internationally by ESPN, fans around the world will be able to participate in this memorable start to the World Games.

4. Maria Shriver’s Mother Is the Founder of the Special Olympics

Maria Shriver: "We need to change the game of how we talk about intellectual disability" http://t.co/ldNqZs5MKK

In 1962, Eunice Kennedy Shriver, the sister of John, Robert and Edward Kennedy, opened a summer camp for children with intellectual disabilities in her own backyard. That camp eventually progressed into the Special Olympics, and six years later, the first World Games were held at Chicago’s Soldier Field.

Journalist Maria Shriver, Eunice’s daughter, has a new ESPN 30 For 30 short, “Brave in the Attempt,” which focuses on her mother and the Special Olympics. It will air on ESPN July 25 at 7:30 p.m. ET.

5. ESPN Will Have Daily Coverage

It’s not only the Opening Ceremony that will be broadcast on ESPN. The Worldwide Leader in Sports will show the Games every day up until the Closing Ceremony on August 2. You can find the complete schedule here.