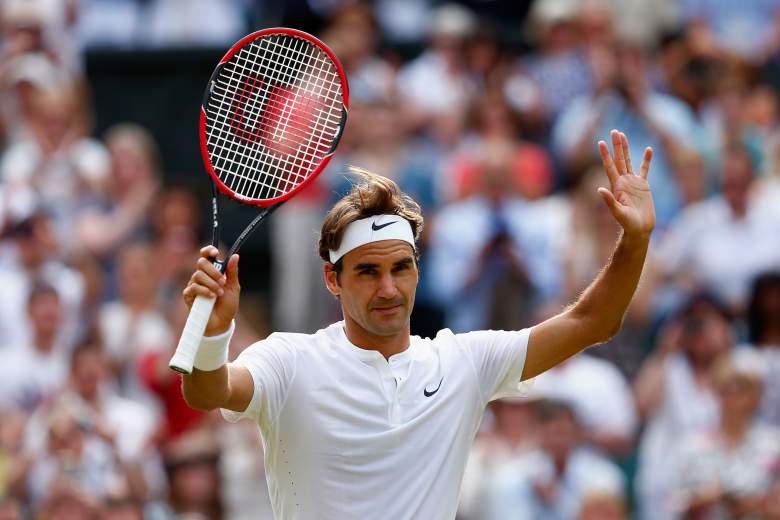 The Wimbledon Gentlemen’s Singles Championship has gone about as close to the form book as is humanly possible for a sporting event. Three of the top four seeds were in the Semi Finals, and seeds One and Two (and World No.1 and No.2) have made it through to Sunday.

Novak Djokovic was the heavy favorite at the start of the tournament, at 5/2 with most bookmakers. However, following Roger Federer’s imperious form throughout, including some of the best tennis he’s ever played when defeating Andy Murray on Friday, there is now very, very little between the two in the betting.

Sunday should see some fabulous tennis, with two of the greatest players of their generation squaring off in the most iconic of settings and each at or very near the apex of their abilities. If it’s even half as good as the four-hour epic we were treated to this time last year, we’re in for a treat.

As ever, serving will be key. Djokovic has completed fully 71% of his first serves during the tournament to-date, while Federer has an 85% points conversion rate on his first serve: it’s very difficult to break a man delivering those sorts of numbers. If Federer serves again as he did against Murray in the Semis, when he sent down 20 aces in three sets (nearly a third of all aces he’s served in the tournament as a whole) it’s difficult to see how Djokovic can stop the Swiss racking up an 8th Wimbledon title.

The BBC has extensive coverage in the UK, starting 1pm BST on BBC One. They’ll also have live commentary on BBC Radio 5 Live.

In the US, ESPN has full live coverage of the final from 9am Eastern, with pre-match build-up from 8am.

If you can’t get in front of a TV this weekend, here’s how to watch online and on mobile: 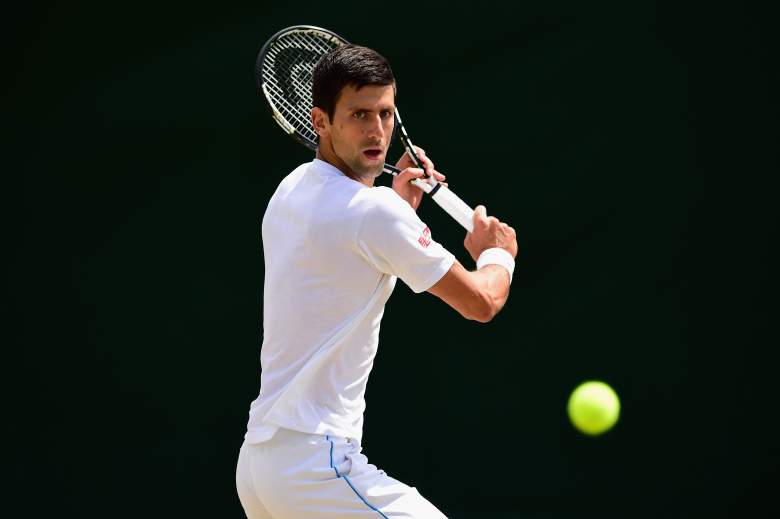 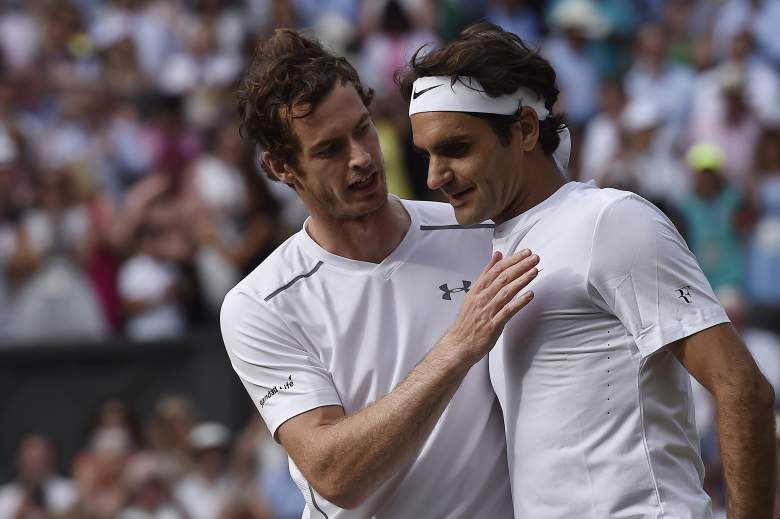 If Federer plays as he did against Andy Murray in Friday’s Semi Final, he’ll be difficult to beat (Getty)