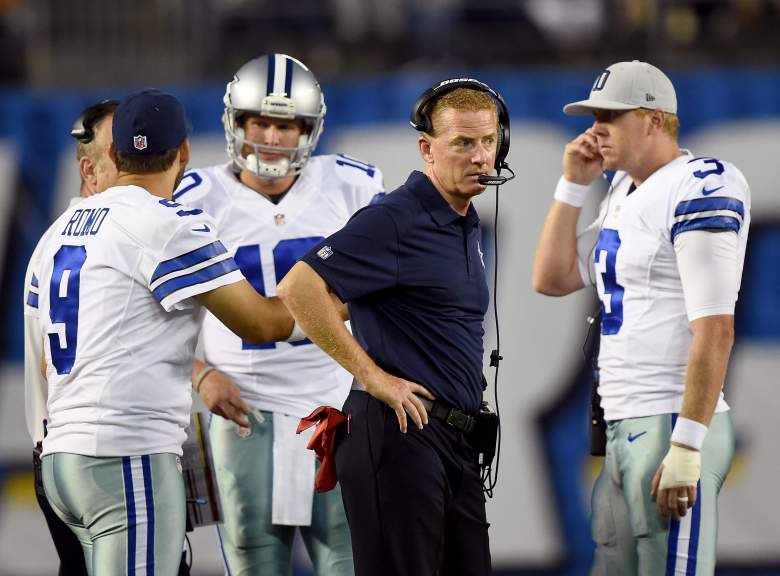 According to reports, the Dallas Cowboys and St. Louis Rams joint-practice dissolved into three separate fights on Tuesday afternoon. The last fight got pretty heated with players, literally, falling on top of each other the field. Check out the up-close moment right here:

According to media reports at practice some players in the pile were no longer wearing their helmets and the teams had to be separated to opposite sides of the field. For real.

The best part of it all, however, was this move by recently re-signed wide receiver Dez Bryant. It helps to be the star, after all. Keep an eye on No. 88 in this video:

88. When you are talking to Jerry Jones but needed in a fight pic.twitter.com/7uckuhEKKU