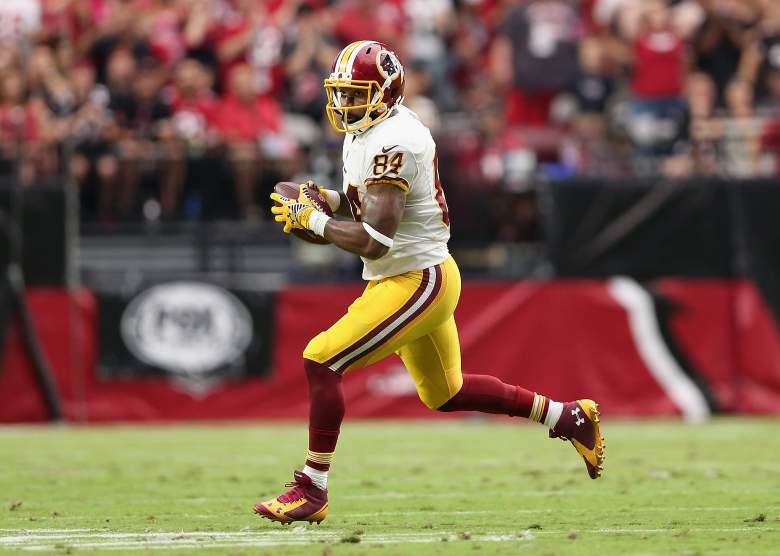 Paul’s ankle was twisted underneath him while he was engaged in a block and he was immediately carted off the field for further evaluation. The Redskins announced that Paul would miss the remainder of the season with an ankle fracture dislocation. Washington coach Jay Gruden said, “A huge loss for us. He’s a great player and a great leader.”

Watch the video of the injury below at your own risk, it’s not pleasant. Here’s what you need to know:

1. Paul Injured His Left Ankle in the Redskins Preseason Opener

Paul was engaged in a block when his left leg was rolled on by Cleveland linebacker Craig Robertson late in the first quarter of the preseason matchup and, as the video shows, bent his ankle in a way that an ankle is not supposed to bend.

The Redskins almost immediately ruled Paul out for the remainder of the game.

2. The Team Announced He Would Undergo an MRI to Determine Damage

It didn’t take long for Washington to anticipate the worst after Paul’s injury. He was immediately placed in an air cast on the field before being carted to the locker room for more attention.

Paul is set to undergo an MRI as soon as possible to determine the extent of the damage and to establish if any ligaments had been torn. 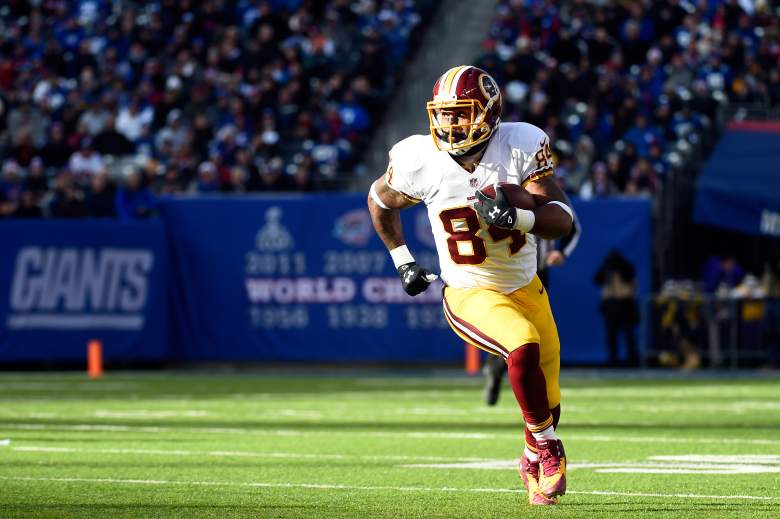 Although an injury like Paul’s would be crushing to any athlete at any level, it’s made all the more disappointing after Washington coach Jay Gruden had announced that he planned on listing the tight end as the Redskins starter on the depth chart. Gruden told reporters last weekend:

We change personnel so often I think they’ll both get a lot of playing time but if you go one TE, one fullback, one RB it will be Niles at start.

Gruden added that Paul had grown in both size and skill during the offseason and was impressed with his ability as a “complete” tight end, particularly when it came to blocking. Paul recorded 39 catches for 507 yards and a touchdown last year.

4. Jordan Reed is Expected to Replace Him in the Lineup 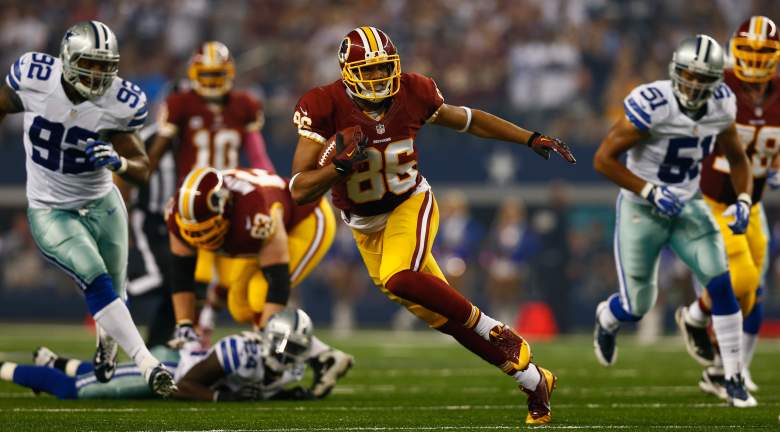 Reed, who has had his own frequent brushes with injuries, will now, presumably land the starting role for the Redskins at tight end. Of course, there’s always a bit of a question mark surrounding Reed, who has yet to actually play a full 16 game season as a pro.

Reed has a history of lower body injuries and was actually sidelined during training camp practices earlier this week with a tweaked hamstring. He’s got good speed and quick hands, plus he can block, but can Reed stay healthy long enough to stay on the field? The Redskins hope so.

5. The Redskins Are Very Thin at Tight End

I think Niles Paul is out for the year, foot shouldn't look like this #Redskins pic.twitter.com/krC2CTbJAa

It’s not looking too good for Washington when it comes to the tight end position. No matter what Paul’s MRI says, he will, likely, be out for quite some time and Reed is still dealing with that hamstring injury.

Third-stringer Logan Paulsen also has a toe injury that could, reportedly, require surgery. Hey, maybe it’s time to give Chris Cooley a call. The 33-year-old former Redskins, who was cut from the team in 2012, told The Washington Post he feels “(bleeping) awesome.”