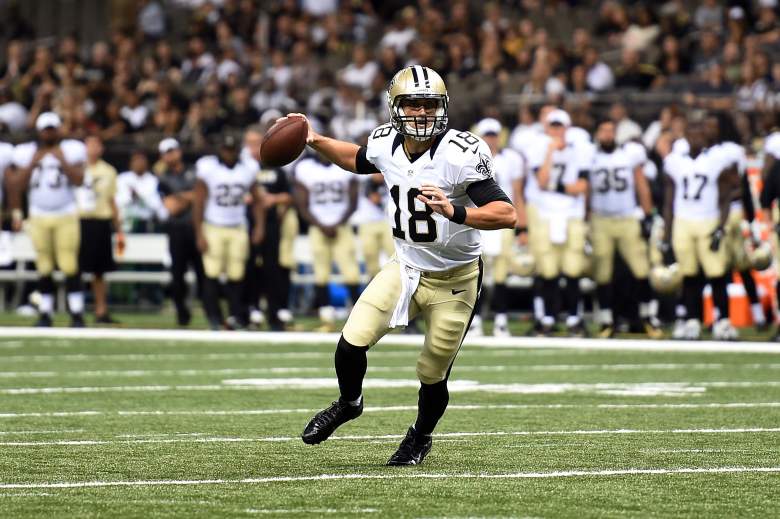 Saints rookie Garrett Grayson will get plenty of action in Week 4 as the starters are rested. (Getty)

The last chance to make an impression before the rosters are cut to 53 players is during the final week of the preseason. The Saints and Packers face off on Thursday looking to evaluate the younger players looking for playing time in 2015.

The Packers were more careful than most in playing their top players in last week’s game against the Eagles. Aaron Rodgers and Davante Adams didn’t play, and most of the other starters were only out there for a series or two. Completely reactionary to the Jordy Nelson injury, the decision gave extra playing time to rookie quarterback Brett Hundley, who played most of the game and was better as it went along.

With the Saints playing the Texans on Sunday, there’s little time between the final two games of the preseason. 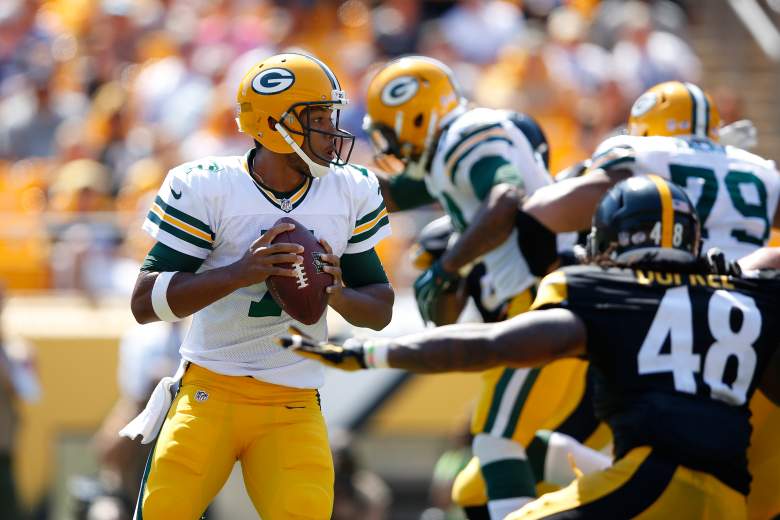 The game will be shown in New Orleans on Fox (Channel 8), in Green Bay on NBC (Channel 26), and on a number of stations in the surrounding areas. Click here for your station or check below:

Read More
Football, Green Bay Packers, New Orleans Saints, NFL
The final games of the preseason take place Thursday. Here's what you need to know about the matchup between the Saints and Packers.