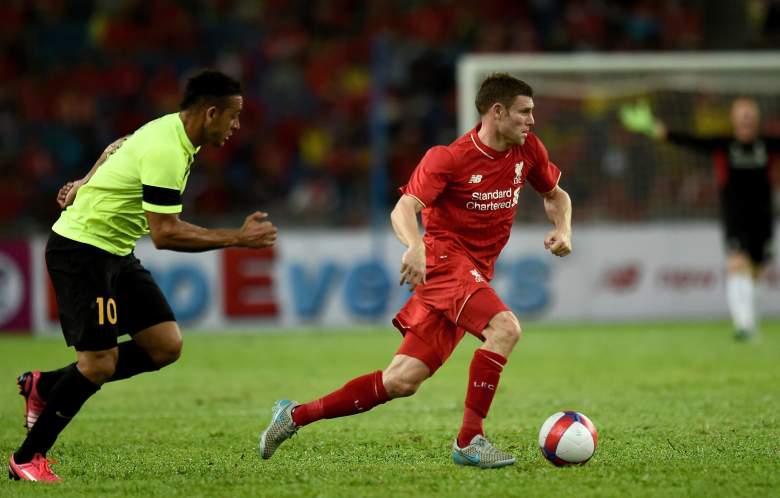 James Milner R) transferred from Manchester City to Liverpool over the summer. (Getty)

Liverpool return to the disaster scene known as the Britannia Stadium on Sunday, with host Stoke seeking a repeat of a 6-1 win in Steven Gerrard’s final match for the Reds. The same referee will be in charge of the fixture; will the outcome be the same?

Liverpool had won the three previous meetings between the clubs, and reloaded in the summer in an attempt to bolster the club. Christian Benteke and Roberto Firmino were purchased for a combined $94 million to try to improve an attack that scored just 52 Premier League goals in 38 matches last season after scoring 101 the year before.

Stoke, which finished ninth for a second straight season, is 10/1 to finish in the top six this term. There may be a huge void in the center of defense to start the seas as Ryan Shawcross has a back injury that’s stunted his preseason.

Joe Allen is the lone injury concern for Liverpool ahead of the match; the 25-year-old is set the miss the fixture with a hamstring injury. 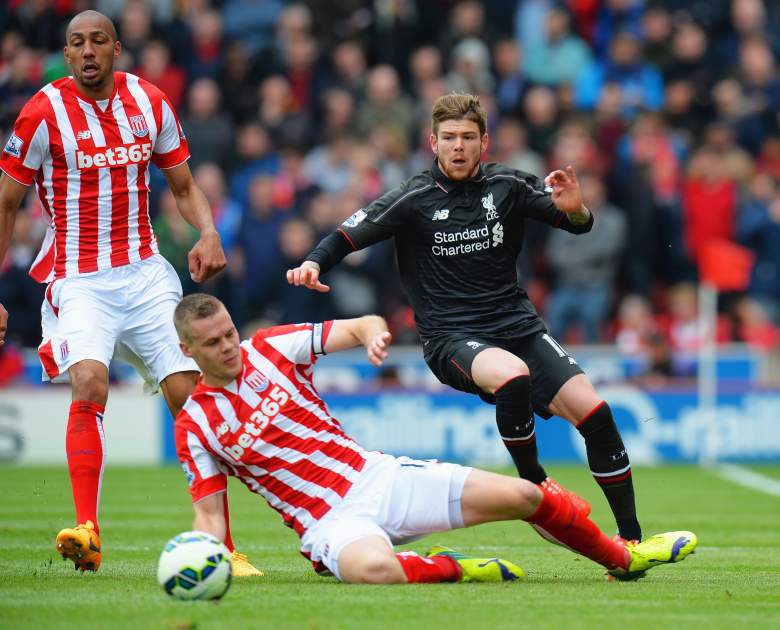 Stoke defender Ryan Shawcross (C) may be on the sidelines due to a lingering back injury. (Getty)

Read More
Soccer
Liverpool return to the Britannia Stadium in the first round of English Premier League fixtures. In May, Liverpool suffered a 6-1 defeat to Stoke.