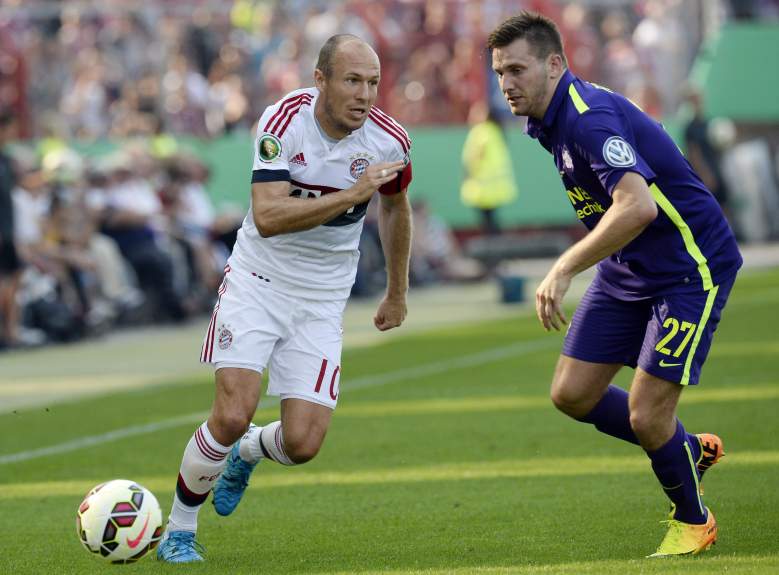 Bayern Munich and Hamburg SV will kick off the Bundesliga season on Friday at the Allianz Arena, and the odds of dethroning Bayern as champions appear to be very long.

Established as 1/9 winners to win their fourth straight Bundesliga title, Bayern will likely roll to another title. Over the summer they spent close to $100 million to bring in a pair of midfielders in Douglas Costa and Arturo Vidal. Already loaded at the position with Franck Ribery, Arjen Robben, Mario Gotze and Xabi Alonso, Bayern are loading up for a run at a Champions League title.

Once a perennial fixture in the top half of the table, Hamburg enters a challenging season in 2014/15. Finishing 16th in back-to-back seasons has the northern club on the brink of another relegation battle. To make matters worse, Hamburg already suffered a disappointing defeat to a fourth division team in the first round of the German Cup.

The match kicks off at 2:30 p.m. EST/7:30 p.m. GMT and can be seen on Fox Sports 1 (US), BT Sport Europe (UK), TeleClub Sport (Germany) and Canal+ (Spain). In the United States, the match will also be broadcast on a variety of local Fox networks and the YES Network. For more information, click here.

Here’s how to watch the match online and on mobile:

How to Watch Bayern Munich vs. Hamburg Online 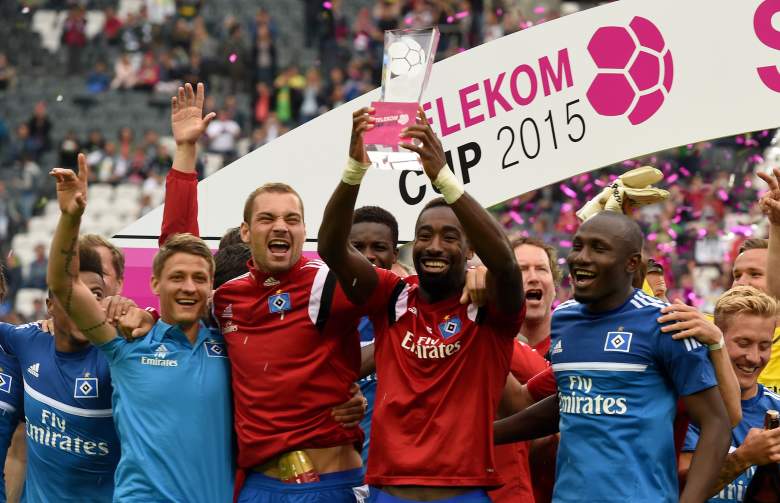 How to Watch Bayern Munich vs. Hamburg On Mobile

If you don’t have Fox Sports in your cable packages, you can purchase a service called Fox Soccer 2Go, which shows most of the matches on mobile. There is currently a seven-day preview offer available.

For UK viewers, if you area BT subscriber, you can download the BT Sport app from the Apple Store or the Google Play Store.