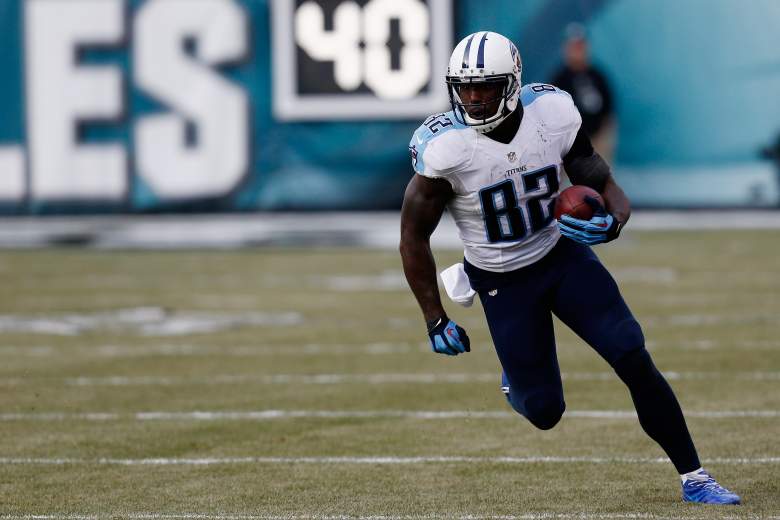 When you say the words “tight end” and “fantasy football” to someone, chances are you’ll hear a handful (if that) of names.

Rob Gronkowski. Jimmy Graham. Maybe Antonio Gates. You might get a few others.

When it comes to DraftKings fantasy football, those players are going to cost you. A ton. Gronk has a $7,000 salary, Graham is at $5.6K and Gates is suspended so he is irrelevant for Week 1.

So if you don’t want to plunk down a hefty portion of your salary on a high-priced stud, you’re going to have to go bargain hunting. But don’t despair, there are a handful of players who have a real chance to produce and come with a budget price tag. We’ll get to them in a second.

But first let’s talk a bit about the fantasy games offered in Week 1. The biggest is the NFL Millionaire Maker contest, which is handing out a $10 million in prize money, which is a record amount in the fantasy football industry. The entry fee is $20 and the contest pays $2 million to the top finisher.

And now DraftKings has added a $1 Million Kickoff contest, which includes the players from the Patriots and Steelers, who meet in the opener Thursday night. The contests mentioned above will include Sunday-Monday games only. Click here to sign up for DraftKings and enter the Kickoff contest.

Here are some of the top bargains for the Week 1 tight ends:

Owen Daniels, Broncos: vs. Ravens, $3,400 — Daniels breaks down every year, but when Peyton Manning is your quarterback, you most certainly become fantasy-relevant. But, like I said, his injury history spotty at best. Daniels isn’t going to put up numbers like Denver’s TE in 2014, Julius Thomas, but he’s never played with a QB of Manning’s caliber (not many have, I guess). Daniels and Peyton hooked up for 5 completions in preseason Game 3, perhaps giving us a glimpse of what we can expect.

Delanie Walker, Titans: at Buccaneers, $3,400 — There’s a good chance Walker is Marcus Mariota’s No. 2 target behind Kendall Wright. Walker’s numbers have spiked since joining the Titans and could get off to fine start as Week 1 opponent Tampa a lot of times pretended the other team didn’t use a tight end in 2014.

Jared Cook, Rams: vs. Seahawks, $2,900 — Cook certainly is no slouch, though he’s no lock to produce now that he has new QB Nick Foles under center. But he’s definitely going to see targets and really that matchup vs. Seattle isn’t as daunting as it appears. The Seahawks were middle-of-the-road against opposing tight ends in 2014. Also, they could be without strong safety Kam Chancellor (holdout) and free safety Earl Thomas is coming off a torn labrum, missing preseason action. If you’re loading up on higher salaries in other places, maybe Cook is the tight end for you.