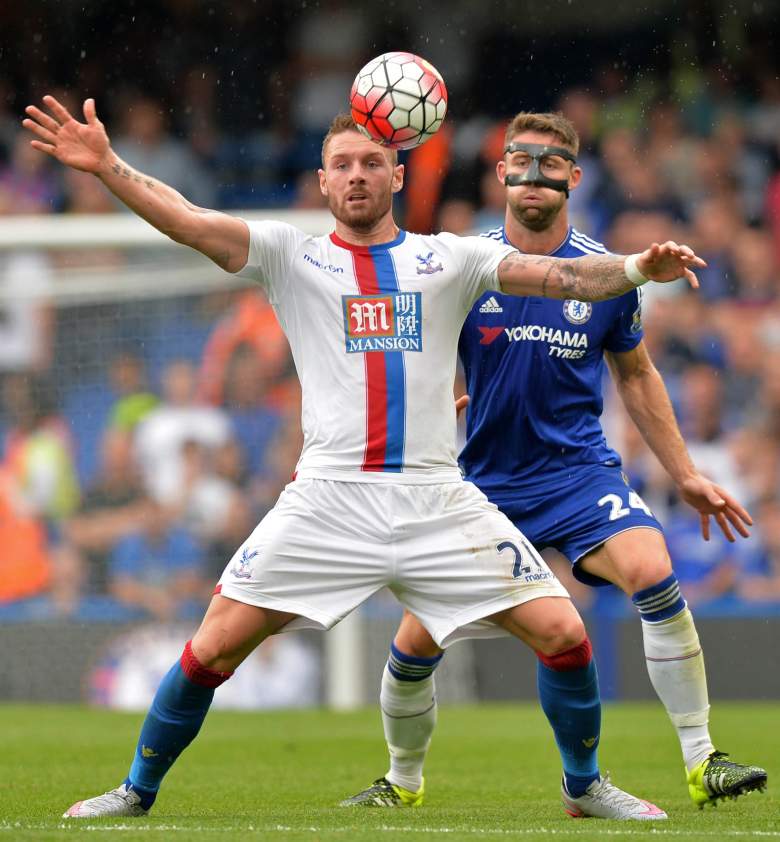 Chelsea have just four points from four matches after losing to Crystal Palace before the international break. (Getty)

After a two-week international schedule that included qualifiers for Euro 2016, Chelsea return to action on Saturday against Roberto Martinez’s Everton, who sit in ninth on five points from four matches.

Chelsea won both matchups last year, including a wild 6-3 win that included a pair of goals from Diego Costa. 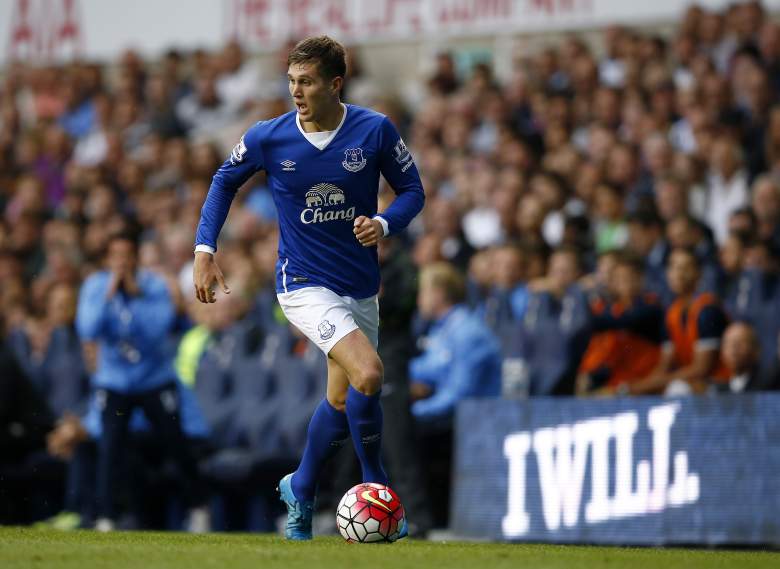 John Stones is still an Everton player despite strong interest from Chelsea. (Getty)

Read More
Soccer
Chelsea's tough start to the season continues on Saturday when the Blues visit Goodison Park to take on Everton. Here's what you need to knowa bout the match.