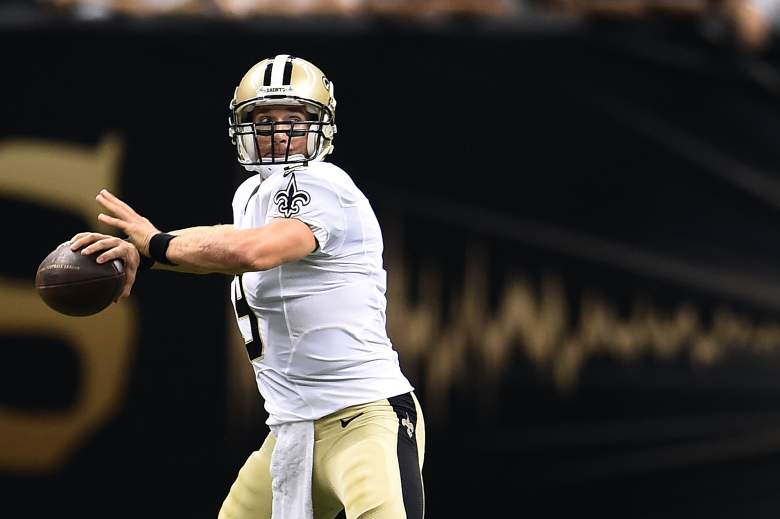 The wait is finally over.

The NFL regular season is here and it kicks off Thursday night with a primetime matchup when the defending Super Bowl champion New England Patriots host the Pittsburgh Steelers.

Thursday’s game features two of the better quarterbacks in the league in Tom Brady of the Pats and Ben Roethlisberger of the Steelers. And both rank in our top 10 for Week 1 fantasy-wise.

Keep reading for our Top 25 quarterback rankings for Week 1: 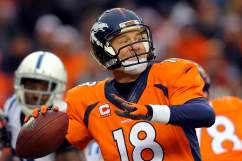 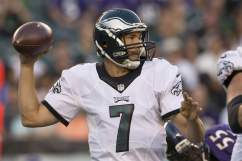 Read More
Fantasy Football, Fantasy Football Rankings, Football, NFL
The NFL season is here and that means it's fantasy football time. Keep reading to get our Week 1 rankings for the quarterbacks.