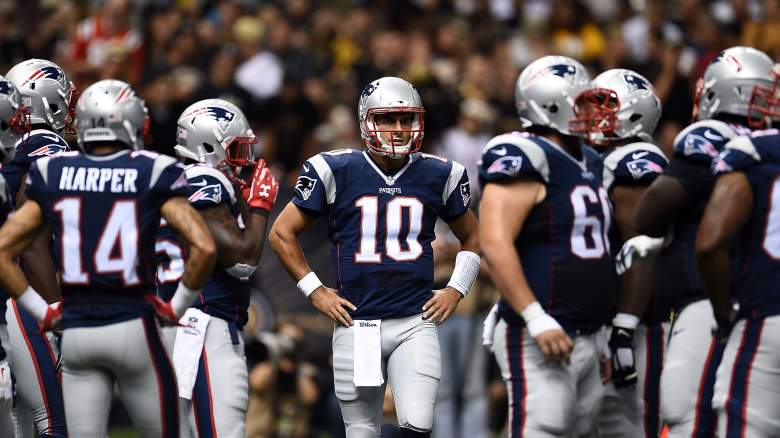 Jimmy Garoppolo and the New England Patriots take on the New York Giants in the 2015 preseason finale. (Getty)

It’s the last week of the preseason, which means it’s time for the New York Giants vs. New England Patriots, who have met in the final regular-season warmup every year dating back to 2005.

For the starters, this game is practically meaningless. With the regular season just a week away, they’ll likely play one series–if that. However, for those still fighting for a spot on the 53-man roster, this is the final chance to make a case they belong.

The Patriots have a couple of intriguing position battles at the offensive skill positions that should be worth watching. At running back, Dion Lewis has been making a compelling case to earn the “Shane Vereen” role over James White, while undrafted rookie Chris Harper may not make the team after the signing of Reggie Wayne, but he’s at least making the Patriots’ decision a difficult one:

Belichick told the WBZ crew that Chris Harper has improved as much as anyone the Patriots have brought in this offseason.

For the Giants, a smattering of injuries means there are still a bunch of positions yet to be locked down, most notably at wide receiver (Corey Washington vs. James Jones), offensive line, cornerback and safety.

Kickoff for this one is at 7:30 p.m. ET on Thursday, September 3. It will be broadcast on WNBC in New York and WBZ in Boston (check here for a full list of affiliates), but if you can’t make it to a TV, here’s how to watch online and on mobile: 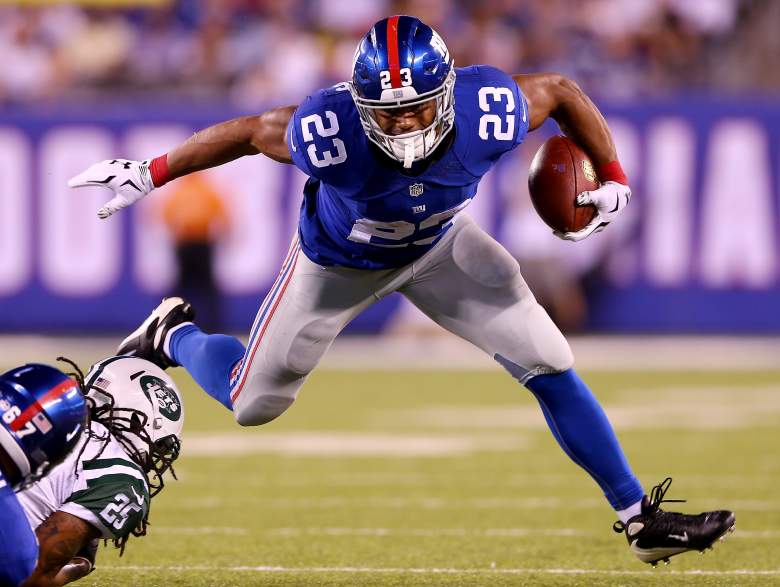 Watch Giants vs. Patriots on Mobile 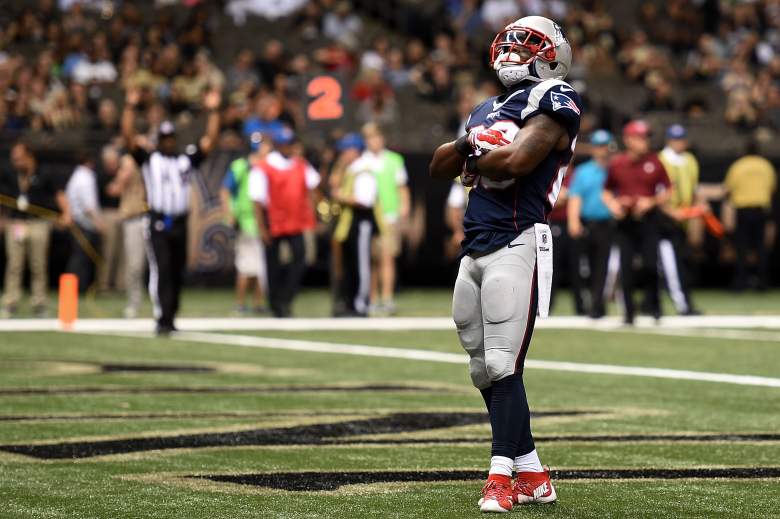