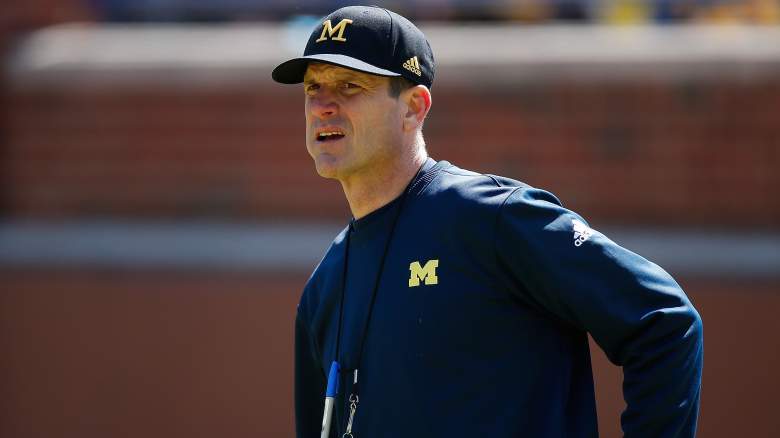 The Jim Harbaugh Era at Michigan begins with an intriguing matchup against Utah.

Stuck in a spell of mediocrity (save for Brady Hoke’s first season) since 2007, the Wolverines went to the NFL to fix the program, hiring Harbaugh away from the San Francisco 49ers. Harbaugh turned Stanford from a 1-win team to a Orange Bowl-winning team in just four years the last time he was on a college campus, so the expectations are understandably high in Ann Arbor.

Entering 2015, the Wolverines have major question marks at QB. Locked in a tight battle for the starting job, Iowa transfer Jake Rudock and former elite recruit Shane Morris, who has zero touchdowns and five interceptions on 87 career passes, may both get opportunities early in the season. Still, with a solid stable of running backs, a first-team Big-Ten candidate in tight end in Jake Butt, an experienced offensive line and a bunch of returning talent to a very good defensive line, Michigan has plenty of promise.

Harbaugh’s first test will be a difficult one against Utah, who beat Michigan last year at the Big House. The Utes have a senior quarterback in Travis Wilson, one of the most productive running backs in the Pac-12 in Devontae Booker (1,818 total yards, 12 touchdowns last year) and a ferocious pass rush led by Hunter Dimick. Playing at home, Kyle Whittingham’s squad is a three-point favorite.

How to Watch Michigan vs. Utah Online 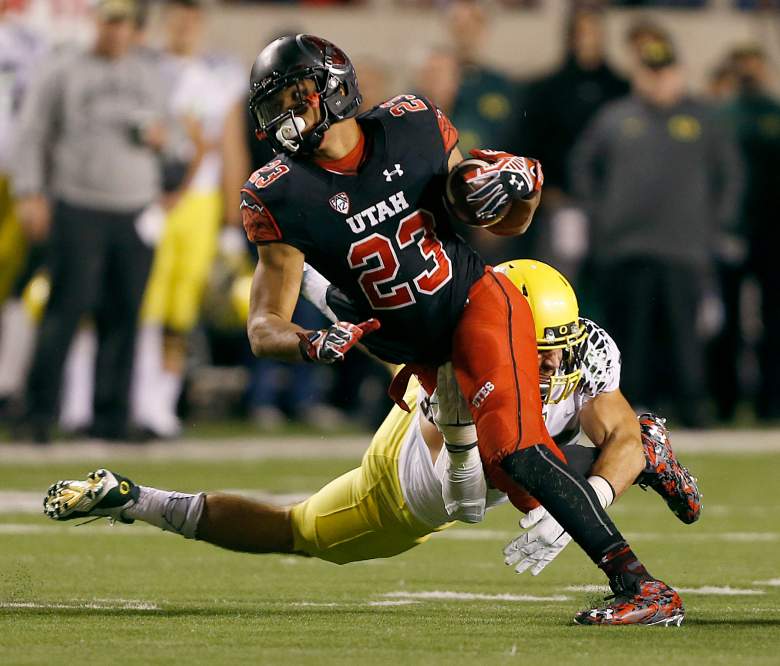 How to Watch Michigan vs. Utah on Mobile 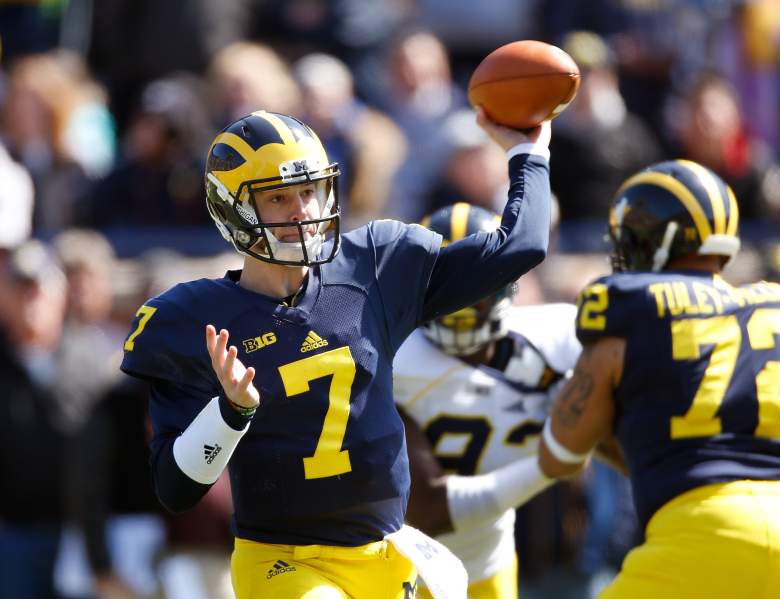