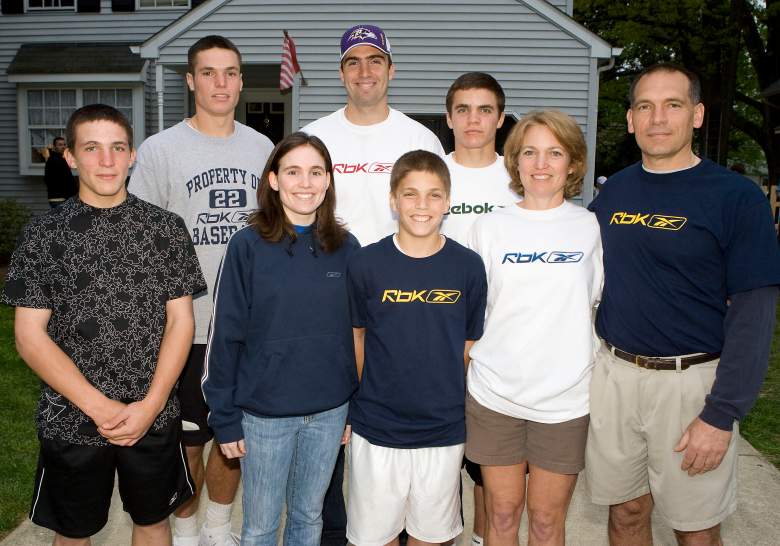 The Flacco family posed outside of their New Jersey home after oldest son Joe was drafted by the Baltimore Ravens. (Getty)

While the debate over the Baltimore Ravens quarterback’s “elite” status rages on, Flacco focuses his time on his family and his strong ties to his New Jersey home. The father of three isn’t shy about his devotion to his family and he’s the kind of guy who would rather hang out with his parents after winning the Super Bowl than hit up a handful of clubs or bars.

The entire Flacco family boasts a strong athletic presence and a good chunk of talent. Maybe we should call them all elite. Here’s what you need to know about the group: 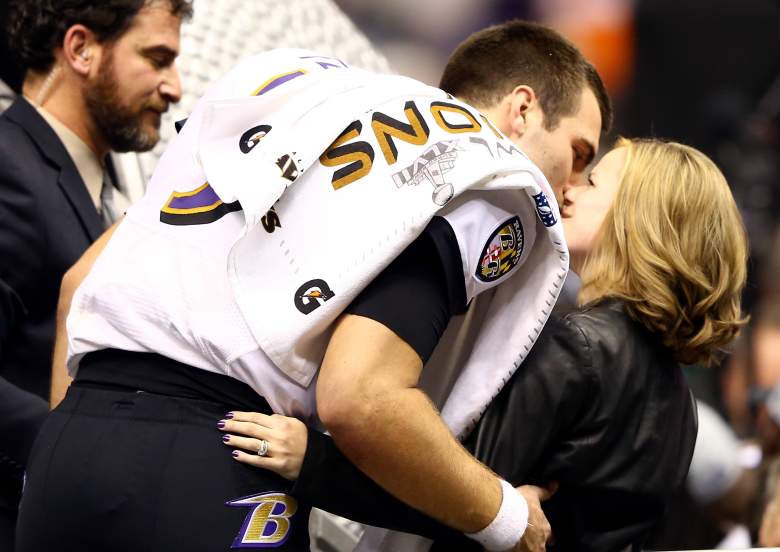 Flacco and his wife Dana have known each other since they were in high school. (Getty)

Flacco and his wife Dana Grady have been together since high school, attending Audubon High. The pair started dating when they were seniors and stayed together throughout college, tying the knot in 2010, seven years after they graduated.

Of course, the wedding was held in their New Jersey home town but the reception was, reportedly, held just a few miles away in Philadelphia, Pennsylvania. Flacco has frequently praised his wife for her work with their family, particularly when his hectic NFL schedule keeps him away from home.

She probably is going to be in for it a little bit. That’s just part of being an NFL quarterback’s wife, man. That’s why you’ve got to get a strong one. 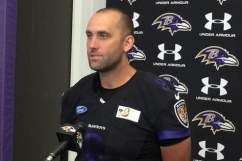 2. His Second Son, Daniel, Was Born About an Hour Before a Ravens Game

The Flaccos are parents to three sons – Stephen, Daniel and Francis – and while all three have impacted their dad, and his career, Daniel, in particular made headlines with his 2013 birth.

Daniel was born on September 15, 2013 just hours before the Baltimore Ravens were slated to make their home opener against the Cleveland Browns. Flacco played in the game and received a bit of criticism for the decision, still he said that his family understood the move:

Flacco made a different decision earlier this year however, opting to not play in the Pro Bowl to be with Dana when she gave birth to the couple’s third son, Francis Michael.

Mike Flacco was selected in the 31st round of the 2009 MLB Draft by the Baltimore Orioles. He made his debut later that year but it wasn’t until 2011, when he was the starting first baseman for the Frederick Keys, that he made his biggest on-field contribution, helping to lead the squad to the Carolina League chapionship.

He hit .250 with five home runs and 22 RBIs in 50 games for the Keys that season. But the Orioles announced in 2013 that they intended to trade him to the Boston Red Sox. Instead of accepting the move, Flacco announced his intention to retire from baseball.

Since hanging up his baseball glove, Flacco has moved on to a different sport, enrolling at the University of New Haven where he played tight end for the school’s football team. 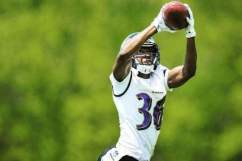 4. His Youngest Brother, Tom, Is the QB at Western Michigan

The youngest Flacco brother, Tom, is also hoping to make a name for himself on the football field this fall. He’s slated to play quarterback at Western Michigan University this season.

Flacco enrolled early at Western Michigan after passing for 2,782 yards and 25 touchdowns as a senior at Eastern High School in Voorhees, New Jersey. He finished third all-time on the South Jersey passing list with 7,387 career passing yards.

He was also drafted by the Philadelphia Philies in the 32nd round of the MLB Draft in 2014.

Flacco grew up in Audobon, New Jersey, living with his parents Karen and Steve. The oldest of six kids, Flacco automatically assumed a role of brotherly responsibility. He also was a bit of a homebdoy. Even after he became an NFL star.

In fact, during his first two NFL offseasons, after setting rookie records and making a name for himself on the gridiron, Flacco moved back home and lived with his parents. It’s not exactly a move many of his contemporaries would make but it’s one that made perfect sense for Flacco. His dad once described Flacco as “dull” to The New York Times before adding to USA Today:

I’m kind of teasing when I say that. What they didn’t print was me saying that we like who Joe is, that he’s exactly what we want him to be. I say he’s dull, meaning that he’s not infamous.

No matter how high his NFL star has risen, Flacco has kept his hometown roots strongly in tact. When the Ravens won the Super Bowl in 2013, the quarterback wasn’t out in New Orleans on his own. Instead, he held a private party for his family and friends, including his parents, at a small, under-the-radar sports bar.