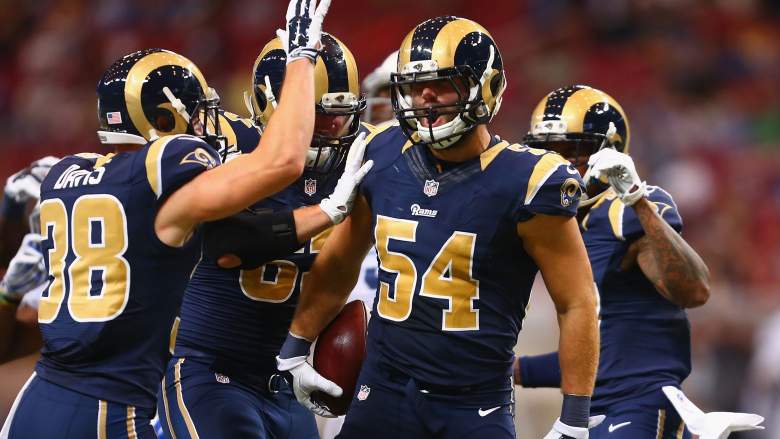 Thursday’s preseason finale between the St. Louis Rams and Kansas City Chiefs means absolutely nothing when it comes to wins and losses. But it means everything for a handful of players hoping to extend their NFL careers.

You won’t see many starters out there risking injury with the regular season quickly approaching, but you will see backups fighting tooth and nail to secure a spot on the final 53-man roster, which must be finalized by September 5.

Many of those players will end up making significant impacts at some point during the season, too. Although roster depth may not be crucial in the first couple of weeks, it becomes unequivocally important once November and December roll around and injuries begin to pile up.

Kickoff for this one is at 8 p.m. ET on Thursday, September 3. It will be broadcast on KCTV in Kansas City and KTVI in St. Louis (check here for a full list of affiliates), but if you can’t make it to a TV, here’s how to watch online and on mobile: 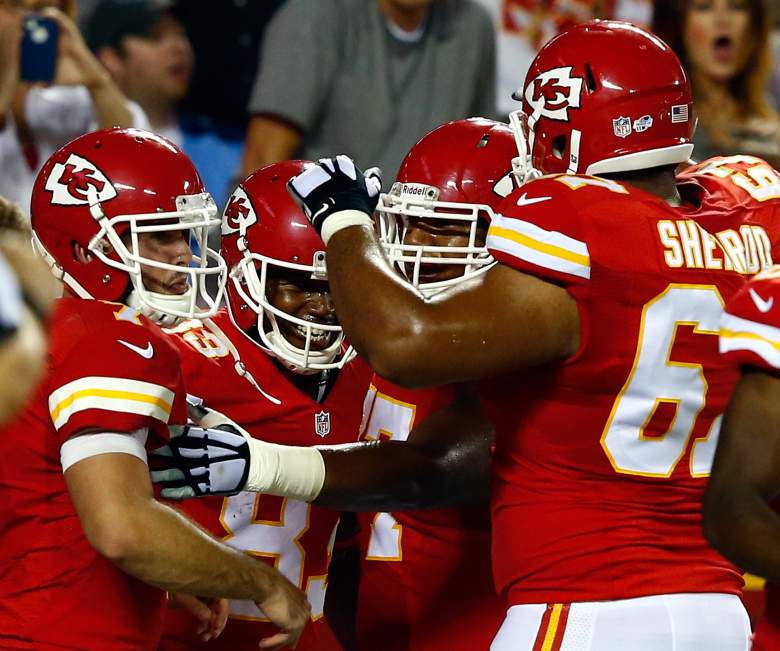 Watch Chiefs vs. Rams on Mobile 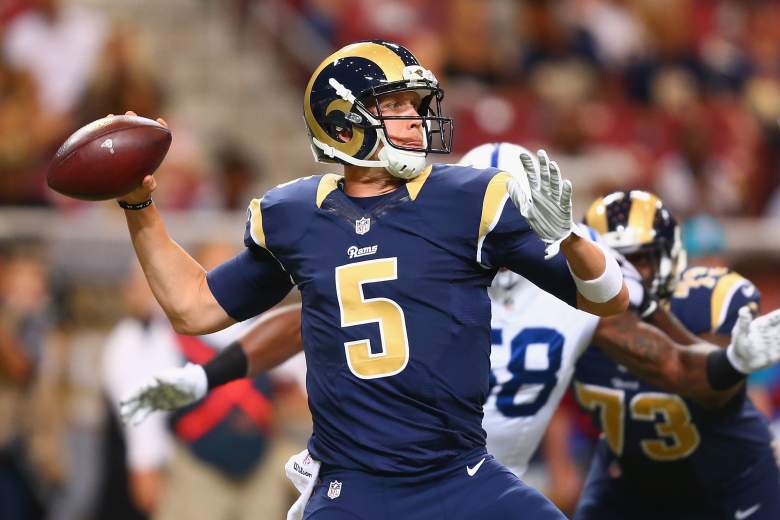