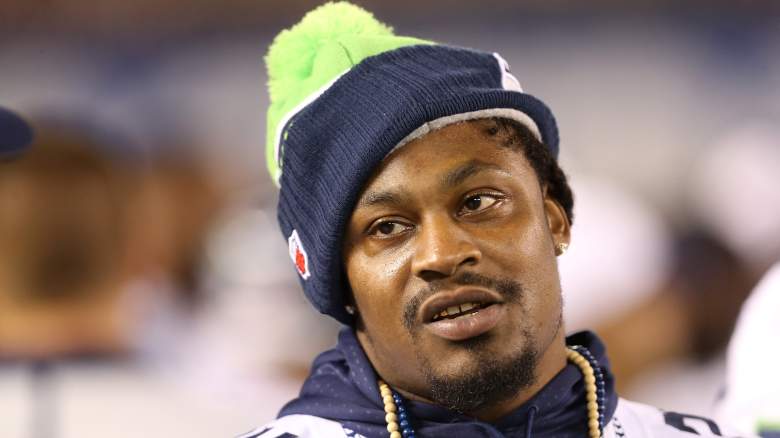 Marshawn Lynch takes on his hometown team when the Seattle Seahawks do battle with the Oakland Raiders. (Getty)

The Seattle Seahawks and Oakland Raiders conclude the preseason Thursday night with a meeting at CenturyLink Stadium. Starters won’t see much action, but that doesn’t mean there won’t be any intriguing players to watch.

For Seattle, it’s Christine Michael. A second-round pick in 2013, Michael has shown glimpses of his potential over the past couple of years but he also hasn’t taken the next step in his development. Now, with Seattle on the brink of signing free agent Fred Jackson to join a RB corps that features Marshawn Lynch and Robert Turbin, Michael’s future in Seattle is suddenly murky at best.

Faith in Christine Michael has about run out RT @LiveFromDaDMV: @RapSheet what happened to that faith Seahawks had in their "promising" RBs?

The Seahawks are unlikely to cut a talented 24-year-old, but they may feature him extensively Thursday as they try to showcase him around the league for a trade.

For the Raiders, there are two players to watch: Matt McGloin and Christian Ponder. The unofficial depth chart has Ponder as the backup to starting quarterback Derek Carr, but McGloin has been superior this preseason, completing 78.8 percent of his throws for 238 yards, two touchdowns and one interception.

Backup QB is an important position, and it seems it will be on the line for Oakland this week.

Kickoff for this one is at 10 p.m. ET on Thursday, September 3. It will be broadcast on KTVU in Oakland and KCPQ in Seattle (check here for a full list of affiliates), but if you can’t make it to a TV, here’s how to watch online and on mobile: 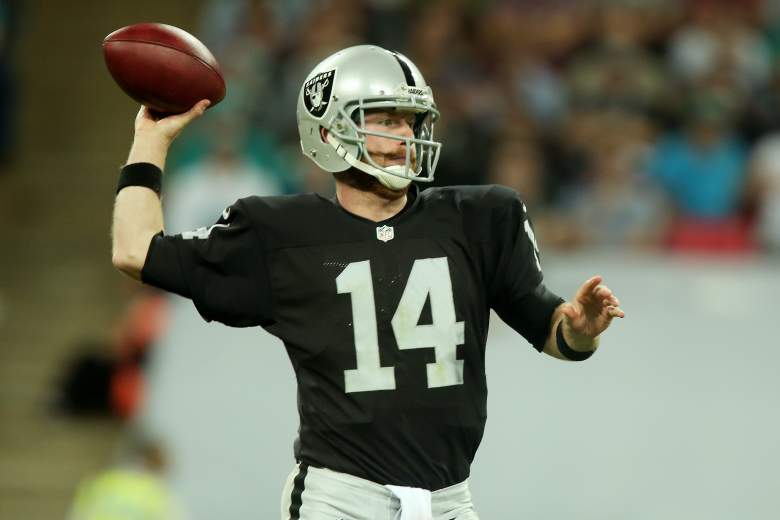 Watch Raiders vs. Seahawks on Mobile