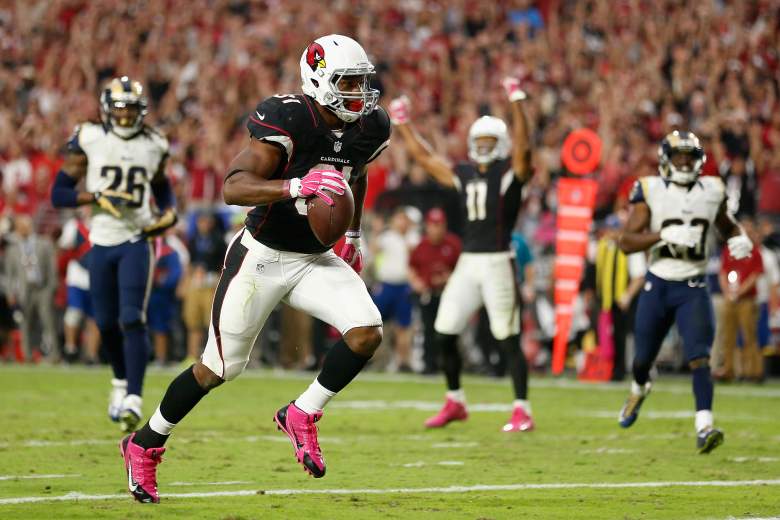 The Arizona Cardinals suffered their first loss of the season in Week 4, and will try to rebound on Sunday on the road against the winless Detroit Lions.

The Cardinals controlled most of the game against the Rams, but several key mistakes and consistent floundering in the red zone cost Arizona a perfect first quarter to the season.

Quarterback Carson Palmer continued his stellar start in the loss and is in the top seven in every passing statistic so far in 2015. And in the other corner, Lions signal-caller Matthew Stafford has struggled through four weeks, and Detroit is 0-4 as a result.

The Cardinals have owned the series recently, winning 11 of 14 games between the two teams, including the last six.

The Cardinals are 12-5 against the spread in their last 17 games.

The Cardinals are 8-4 against the spread in their last 12 road games.

The Lions are 5-1 in their last six home games.

The Lions are 4-1 against the spread in their last five home games against the Cardinals.

The total has gone over in 9 of the last 12 meetings between the two teams.

The total has gone over in each of the Cardinals’ last five games.