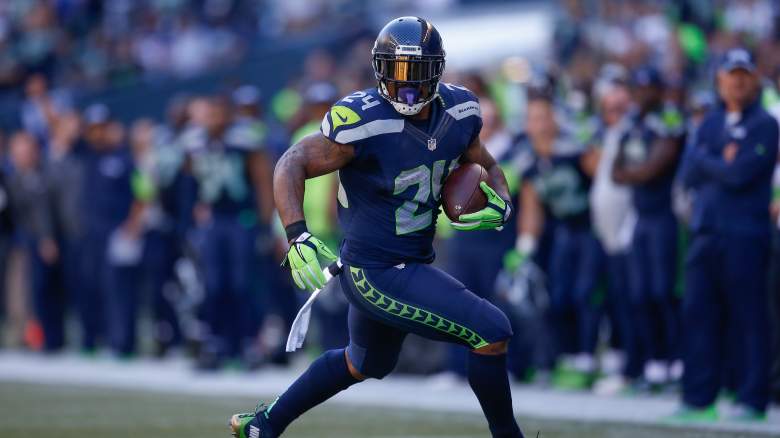 Seattle Seahawks running back Fred Jackson crashed his car after practice Tuesday night. TMZ originally reported he was street racing with teammate Marshawn Lynch, but that story has not been confirmed.

Here’s everything you need to know about the situation.

Here's the scene of accident outside VMAC pic.twitter.com/S70o2R34tt

According to the TMZ report, Jackson, who was driving a black Corvette, somehow lost control, hitting a large planter box and a stop sign. Several players and staff stopped to help him get out of the car, and he was eventually taken back to the team facility.

FOX Sports’ Mike Garafolo and the Seattle Times’ Bob Condotta both report his injury is not serious:

Preliminary indications are that Fred Jackson is okay. Has been confirmed he was driving the car.

Per the TMZ report, Lynch was racing Jackson in a red Dodge Charger but was able to drive away from the scene, uninjured. However, while Jackson crashing his car has been confirmed by multiple sources, most are saying that he wasn’t racing and Lynch wasn’t involved.

Jackson pulled out of the team facility a little fast – not uncommon – and there is a very tight turn he misjudged. That's it…

Other players were around as they too were leaving the facility – Lynch among them – but this happened right there and was not drag racing..

And most importantly, the police agree:

3. The Accident Happened Outside the Seahawks’ Practice Facility

This is what appears to be Fred Jackson's car. With a stop sign implanted into the nose. pic.twitter.com/b8a87aMEEV

The accident happened as Jackson was leaving practice at the Virginia Mason Athletic Center. The Seattle Times’ Bob Condotta spotted a street sign that was knocked down during:

4. There Was Drag-Racing Controversy When Jackson Was With the Buffalo Bills 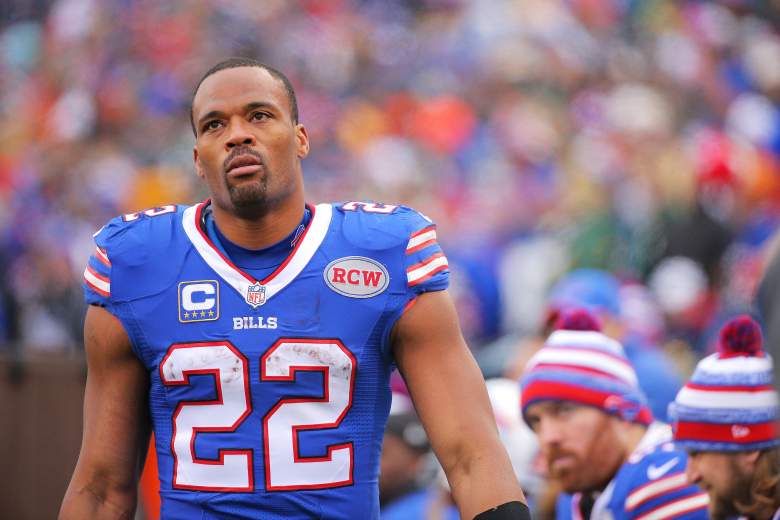 It was thought to be a problem throughout the team, as Aaron Williams also posted an Instagram video of a car spinning out along with the caption, “Fred Jackson challenged my bro Michael Griffin for slips. Will he accept it…?”

Jackson and Jerry Hughes proceeded to talk about racing in the comments.

5. Lynch & Jackson Were Teammates in Buffalo 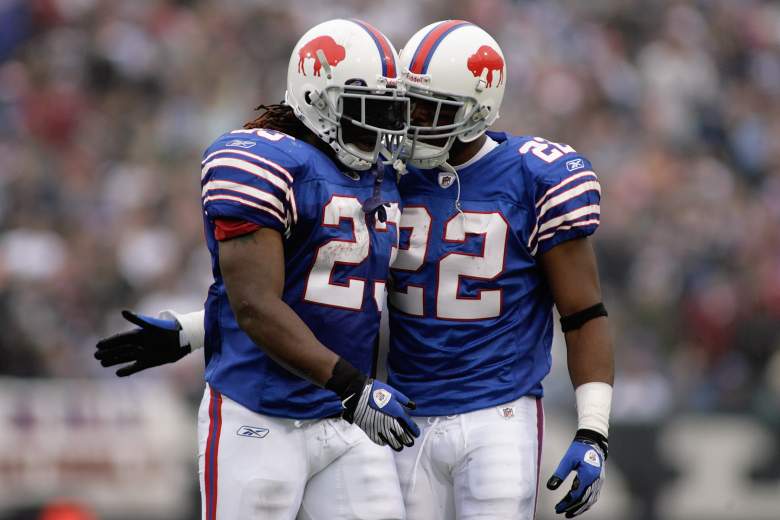 Although Jackson just signed with the Seahawks this season, his relationship with Lynch goes back several years. The pair of running backs started their careers in Buffalo in 2007, playing together until 2010 when Lynch was traded to Seattle.

Lynch was thought to be a big influence in Jackson making his way to the Seahawks.