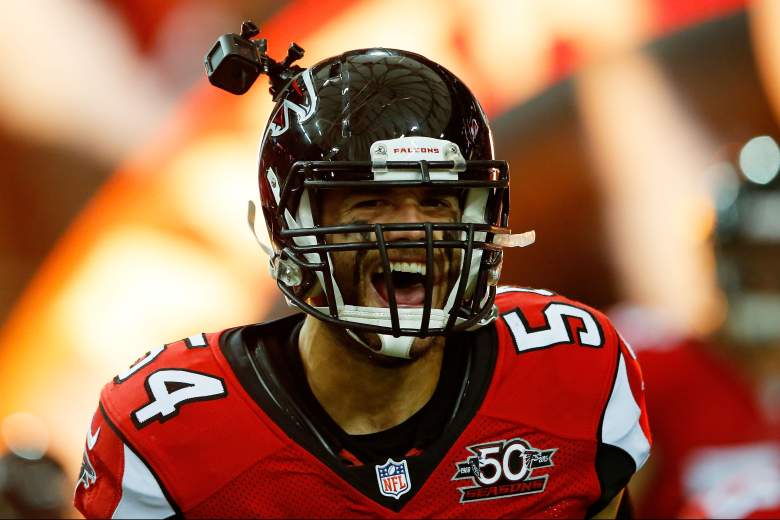 Nathan Stupar of the Atlanta Falcons have had much reason to rejoice this season. (Getty)

The 4-0 Falcons have been winning in convincing fashion so far in 2015, and it looks as though they just might again in Week 5. They are near double-digit favorites at home against the Washington Redskins.

The 2-2 Redskins find themselves in a somewhat surprising three-way tie at the top of the NFC East entering Week 5. Having started 1-2 amidst some up-and-down play, the ‘Skins scored an impressive last minute win over the Eagles at home in Week 4, and will look to shake things up even more in Atlanta this Sunday.

Here’s what you need to know about this Week 5 game: 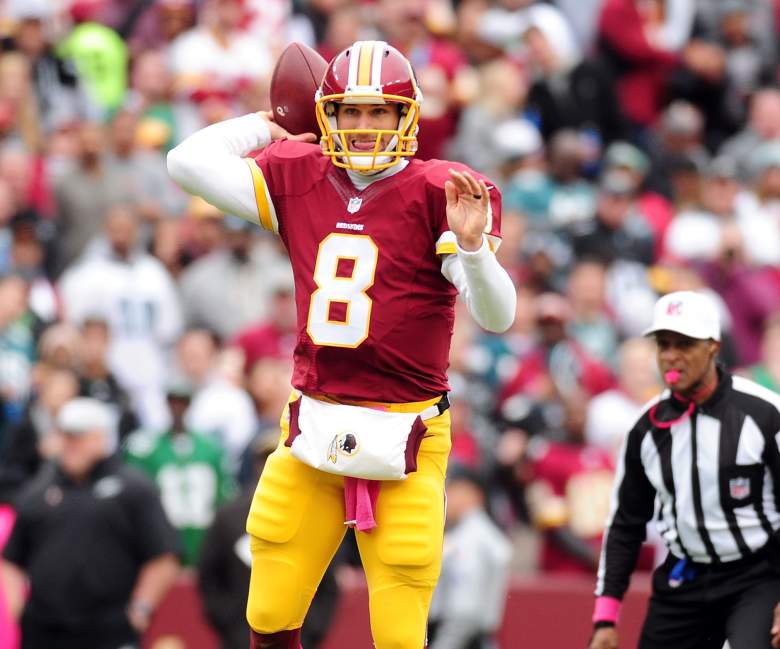 Kirk Cousins and the Redskins find themselves in a three-way tie for first place in the NFC East after four weeks. (Getty)

Read More
Atlanta Falcons, Football, NFL, Washington Redskins
The Falcons are undefeated at 4-0 and open as huge favorites against the Redskins at home in Week 5.