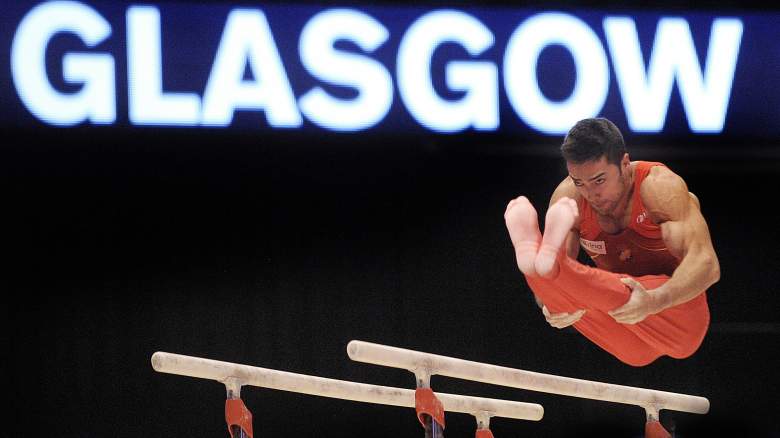 The 2015 Gymnastics World Championships are set to begin from Glasgow, where hundreds of spectacular athletes will compete for both medals and qualification into the 2016 Summer Olympics.

In other words, the next 10 days are going to be pretty important.

The sport’s usual suspects will be in action. On the ladies side, American Simone Biles didn’t compete in the 2012 Olympics, but she has been the best in the sport ever since, winning all-around gold at both the 2013 and 2014 World Championships. For the men, it’s everyone chasing Japan’s Kohei Uchimura, who has taken all-around gold at the last six major competitions (five world championships and the 2012 Summer Olympics).

Competition begins Friday, October 23. Some of the action will be broadcast on NBC and Universal Sports (click here for the full broadcast schedule), but here’s how to watch even more of the coverage online for free: 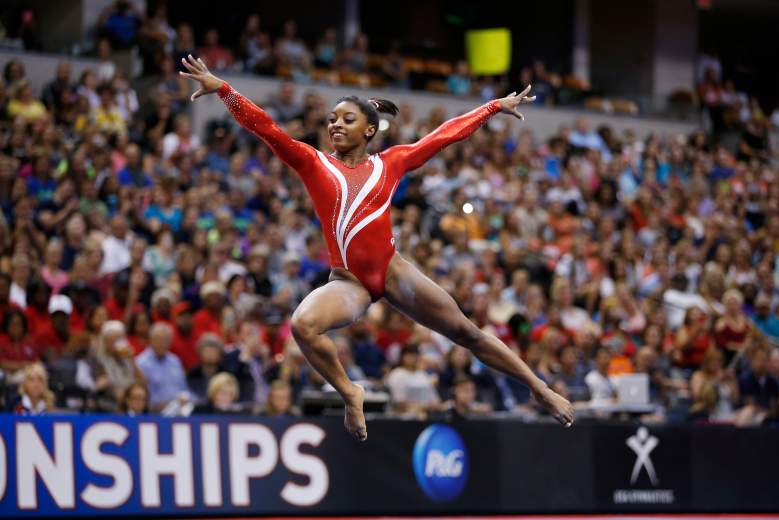 You can click here for a complete schedule of what will be streamed and when.

Read More
Gymnastics, Rio Olympics 2016
Find out how to watch almost all of the action from the 2015 Gymnastics World Championships live online for free.