Let's get this started! #TakeTheCrown

Friday is Game 3 for the 111th edition of the World Series. For 2015, the Kansas City Royals take on the New York Mets and we’ve got all the details on when and where to watch the series as it airs on FOX. Check out the details for Game 3 below: 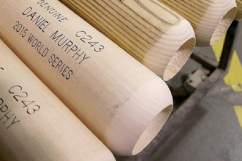 Who Is Playing in the World Series 2015 Tonight? 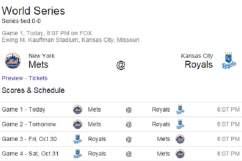 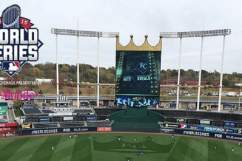 VOTE: Will the Mets or Royals Win the World Series?