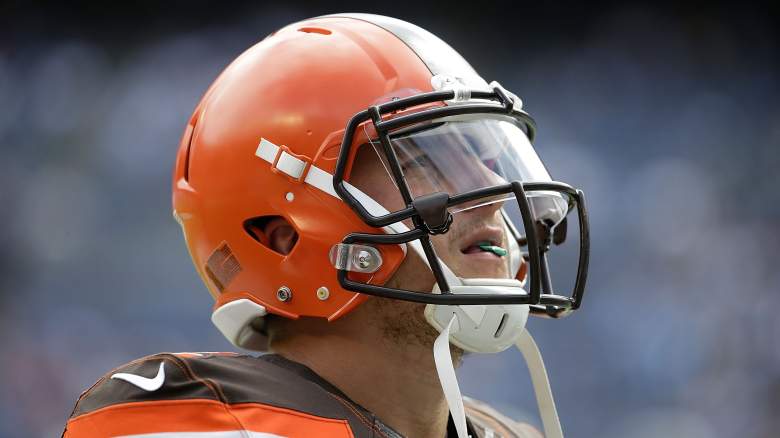 Unsure where to find NFL Network? Click here, then click on the “find my channel” icon in the top right corner. Then enter your zip code and select your cable provider.

Here’s everything you need to know the game:

Game preview: With Josh McCown battling an injury to his ribs, the Browns intend on starting Johnny Manziel for their matchup against the Bengals.

Still, while Manziel is certainly entertaining to watch, he isn’t expected to reverse Cleveland’s recent struggles, and this remains one of the most lopsided games of the week.

The Bengals, at 7-0, are third in the NFL in yards per play and third in points per game. With Andy Dalton playing the best football of his career, and Jeremy Hill and Giovani Bernard providing a dynamic 1-2 punch on the ground, the Bengals have been able to move the ball at will. Against the Browns, who have struggled on defense all year, Cincinnati should march down the field with ease. Oddsmakers agree, favoring the Bengals at home by double-digits. 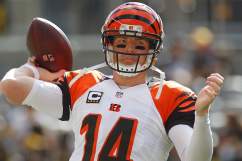 How to Watch Browns vs. Bengals Live Stream Online