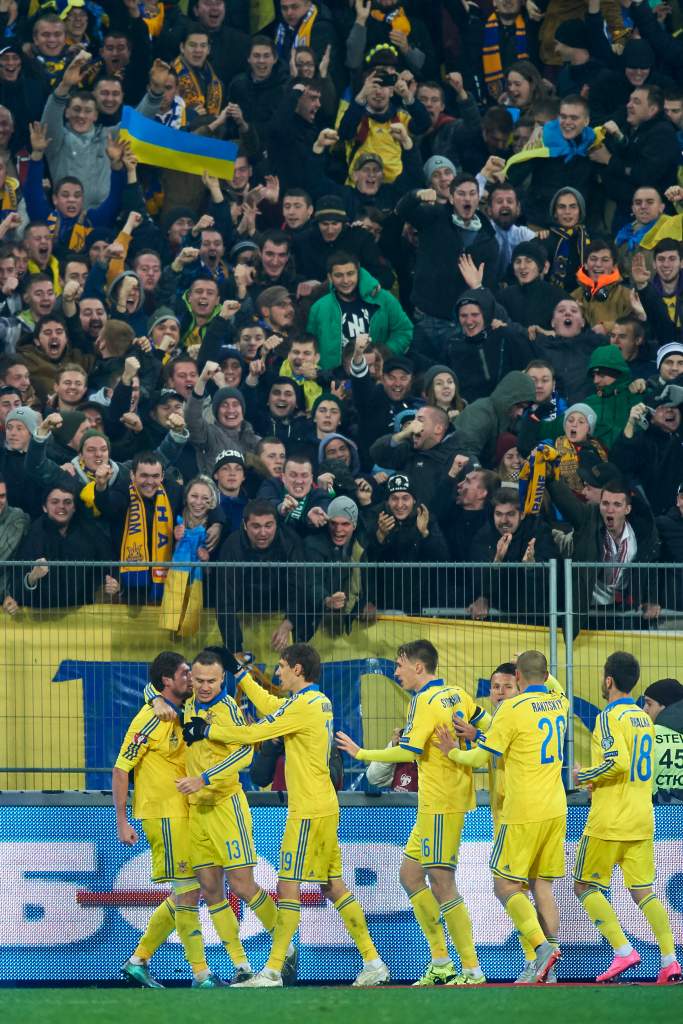 Yevhen Seleznyov scored the second goal for Ukraine in their 2-0 win over Slovenia on November 14, 2015, giving them the leg up on the Slovenians in the two legged tie. Getty

Ukraine rolled to a 2-0 win over Slovenia on November 14, 2015 to move closer to a European Championship berth with the second leg being played on November 17. Andriy Yarmolenko opened the scoring for Ukraine and Yevhen Seleznyov added a second half goal to pad the lead for the hosts. Ukraine is looking for their first berth in a major tournament since Euro 2012, while the Slovenians were last a part of the 2010 World Cup.

LIVE STREAM:Click here for all the live stream information. 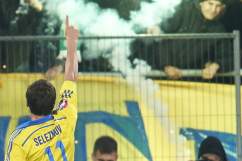 How to Watch Slovenia vs. Ukraine Live Stream Online