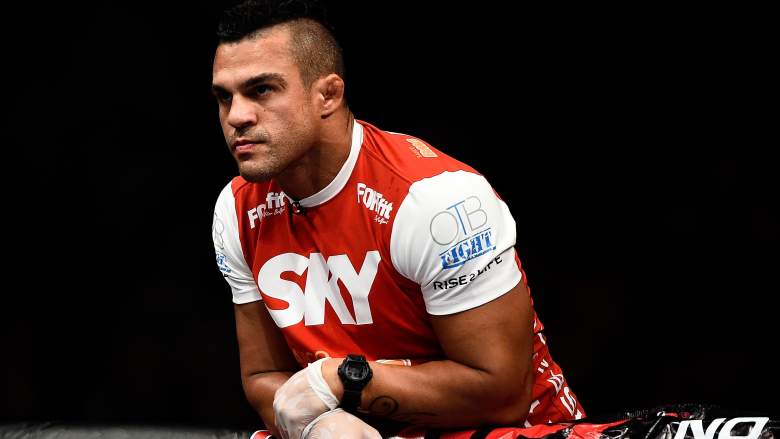 UFC heads to Brazil this weekend for Fight Night 77, which features the third battle between Vitor Belfort and Dan Henderson, as well as a slew of other compelling matchups.

Hendo, 45, quieted questions about his retirement in June with a first-round knockout of Tim Boetsch, and now the MMA legend will look to get revenge on Belfort, who won the last head-to-head matchup between these two in 2013. The 38-year-old Brazilian is coming off a loss to Chris Weidman for the middleweight championship at UFC 187.

Here’s a look at the complete card from São Paulo, as well as how to watch online and on mobile:

Users in the United States (and other select countries) can watch the first set of prelims, which start at 6:30 p.m. ET, via UFC Fight Pass on UFC.tv. There are different subscription options, and you can start a free trial here.

The second set of prelims (8 p.m. ET) and main card (10 p.m. ET) can both be watched online for free through Fox Sports GO. You’ll need the log-in and password for a cable subscription — either yours or someone else’s — to access the stream. Frequently asked questions about Fox Sports GO can be found here.

How to Watch UFC Fight Night 77 on Mobile

Mobile and tablet users in the United States can watch the first set of prelims on the UFC app, which is free to download for your Apple device or your Google device. Like on a desktop, this requires a UFC Fight Pass subscription. You can start your free trial here.

The second set of prelims and main card can be watched on the Fox Sports GO app, which is free to download for your Apple device, your Android or Google device, your Amazon device, and your Windows device. As is the case with the desktop live stream, you’ll need a cable log-in and password to access the stream. 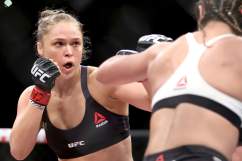