And online sports apparel retailers Fanatics and FansEdge have the trendiest and newest Tide merchandise as Alabama looks to become the national champion in the 2nd College Football Playoff.

The Crimson Tide will face No. 1 Clemson on January 11 in the CFP title game.

While you’ll find plenty of Cotton Bowl champions gear, Fanatics and FansEdge have thousands of other Alabama/Michigan State items, including jerseys, shirts, hoodies and hats for men, women and children. You’ll be certain to find exactly what you’re searching for, whether it’s a gift for someone else or something for yourself.

All of the merchandise is made of high-quality materials and is officially licensed.

Check out all the Alabama Crimson Tide items in the Amazon Fan Shop here. 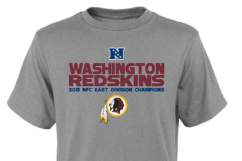 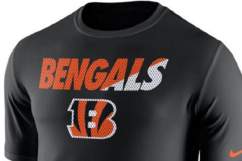