College football fans will find out who the 2015 Heisman Trophy winner is tonight. The broadcast gets underway at 8:00 p.m. ET on ESPN live from New York City.

DeShaun Watson, Derrick Henry and Christian McCaffrey are the finalists for the award. Watson is the quarterback for Clemson and helped lead the Tigers to an undefeated regular season. Henry is Alabama’s workhorse running back and helped the Crimson Tide secure a spot in the College Football Playoff. McCaffrey is Stanford’s versatile running back who is also active on special teams.

Here is how to watch the ceremony online and on mobile: 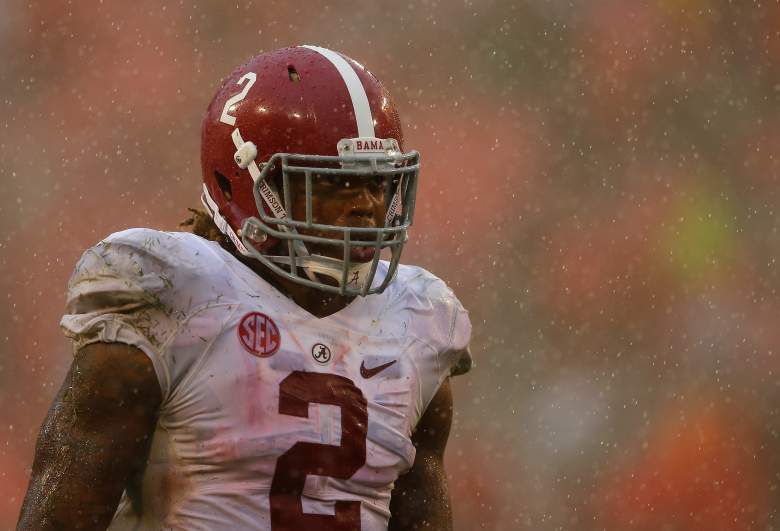 Henry’s father has tried to keep him from making the same mistakes. (Getty)

Mobile and tablet users with access to Watch ESPN can watch the ceremony on the Watch ESPN app. As is the case with desktop, you’ll need the log-in for a cable subscription with access to ESPN. You can download the app for free in the App Store , the Google Play store, the Amazon App store or the Windows Store.