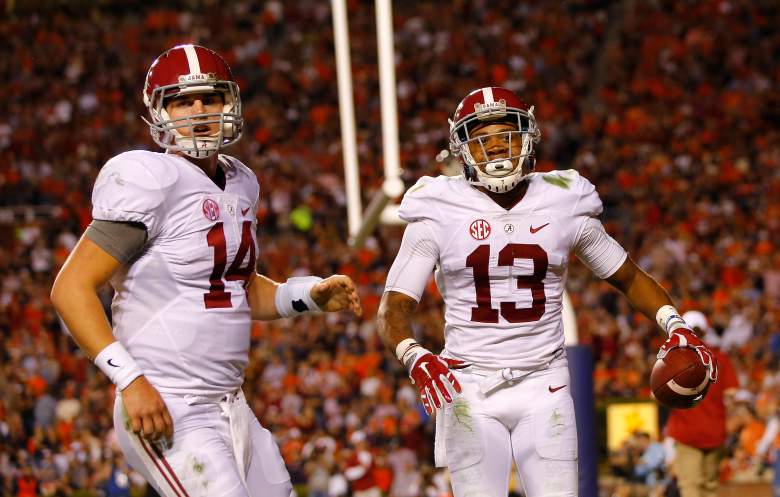 Alabama takes on Michigan State in the Cotton Bowl. (Getty)

No. 3 Michigan State takes on No. 2 Alabama in the Cotton Bowl on New Year’s Eve. Both teams enter the contest at 12-1.

Each team has similar identities on the field. They are built around great defense and a solid rushing attack. The game kicks off at 8:00 p.m. ET on ESPN.

Here are the details of the Cotton Bowl matchup:

Line: Alabama by 10 (Line is according to OddsShark and subject to change.)

Live Stream: There are a handful of options available, including a free trial from Sling TV.

Game Preview: Alabama enters the matchup as a heavy favorite. A Crimson Tide victory is no guarantee.

The Spartans have wins against Oregon, Michigan, Ohio State and Iowa. All four teams are ranked in the top 15 in the College Football Rankings.

Alabama’s offense is led by Heisman Trophy winner Derrick Henry. An interesting matchup to watch is how the Spartans defense does against Henry.

Both Connor Cook and Jake Coker will look to limit their mistakes at the quarterback position and rely on their defense to win the game. The winner of the game will advance to play the Orange Bowl winner. 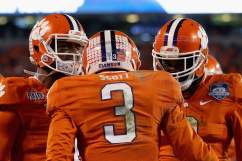