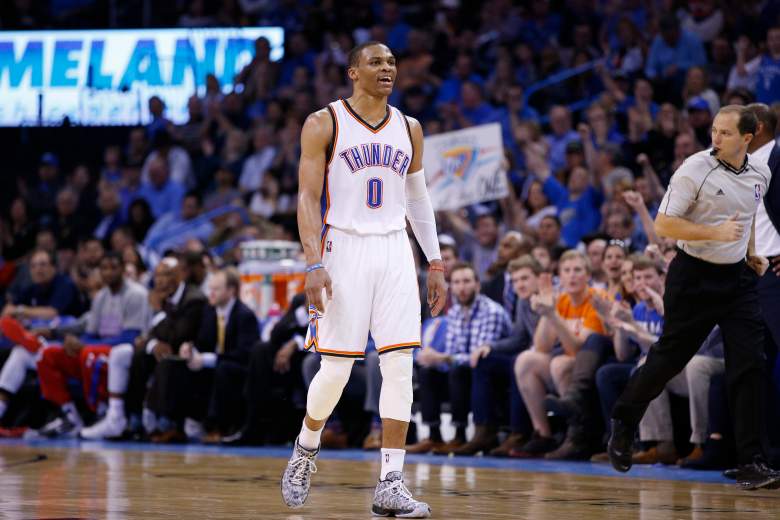 Russell Westbrook will, likely, be heading to Canada this February for the annual NBA All-Star game. (Getty)

Fans will find out what players made the 2016 NBA All-Star cut on Thursday night as the league announces the lineups for both conferences. But, here’s the real question; when is the NBA All-Star game?

Well, we hate to be the bearers of, vaguely, bad news, but we’ve got nearly a month of waiting in front of us. The NBA All-Star game is scheduled for Sunday, February 14.