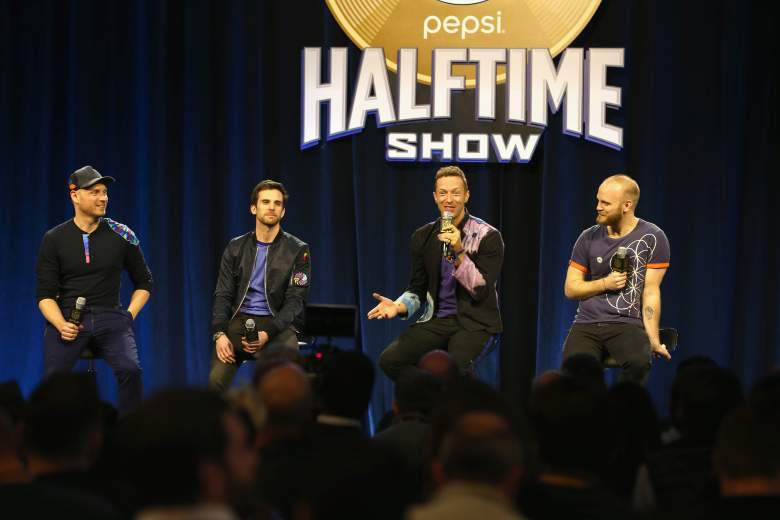 British rock band Coldplay is the lead halftime performer set for Super Bowl 50. The band first got together in 1996, making 2016 their 20-year anniversary. Lead vocalist Chris Martin and lead guitarist Jonny Buckland first got together at University College London with the band name Pectoralz. Then, bassist Guy Berryman joined the group and it was renamed Starfish. Finally, drummer Will Champion got involved and the band changed its name to Coldplay in 1998. Their music style is thought of as alternative rock, though front-man Martin has described it more as “limestone rock” or meditative. Coldplay rose to worldwide fame in 2010 with the release of its single “Yellow” and, thereafter, they proceeded to sell millions of records. The band has won countless award nominations in addition to many honors. Under their belts they have earned several MTV Video Music Awards, Brit Awards and Grammy Awards over the years. For more information on the band members and their upcoming Super Bowl performance, read on below.

“A Head Full of Dreams” is Coldplay’s seventh studio album and now they are headed for their seventh world tour in March 2016. Their first stop is March 31st in Argentina and runs until September 3rd. The music from this album features several guest appearances from stars including Beyonce, Gwyneth Paltrow, Noel Gallagher, Tove Lo and even U.S. President Obama. Perhaps the band will have some of their featured artists appear with them on tour. Nothing in this area has yet to be announced.

2. Several Big Artists Are Scheduled to Perform With Coldplay For the Super Bowl 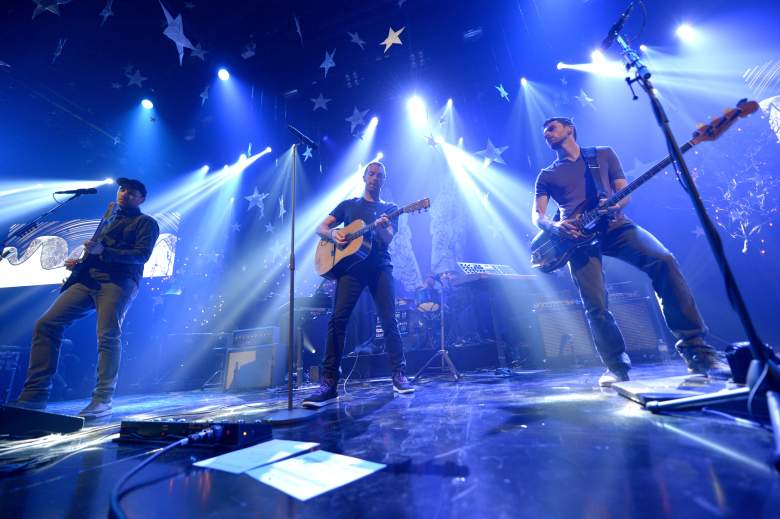 Coldplay is the headliner for the show, with Beyonce and Bruno Mars as additional performers. However, there are rumors that there could be more surprises in the mix. There are rumors that Beyonce will bring daughter Blue Ivy to dance onstage as she appeared with her mother in Coldplay’s “Hymn for the Weekend.” Rumors of Beyonce’s husband Jay-Z possibly joining in have been swirling, since he’s a longtime friend and just happens to be Beyonce’s husband.

There could also be a ton of other contenders for surprise performances this year as Coldplay has collaborated with countless stars over the years, from U2 to Rihanna, to Kanye West, even to ex-wife Gwyneth Paltrow … Or, perhaps, the lineup will remain Coldplay, Beyonce and Bruno Mars.

In recent months, Martin has been spotted out with new girlfriend Annabelle Wallis. Wallis is an actress, who you may recognize from The Tudors and Peaky Blinders.

In April 2014, Martin and wife of 12 years, actress Gwyneth Paltrow, decided to call it quits. The two have remained relatively close and Paltrow even collaborated with Martin on Coldplay’s most recent album.

Prior to Wallis, Martin was romantically linked to Alexa Chung, Kylie Minogue and Jennifer Lawrence.

4. The Band Contributes 10 Percent of Its Profits to Charity 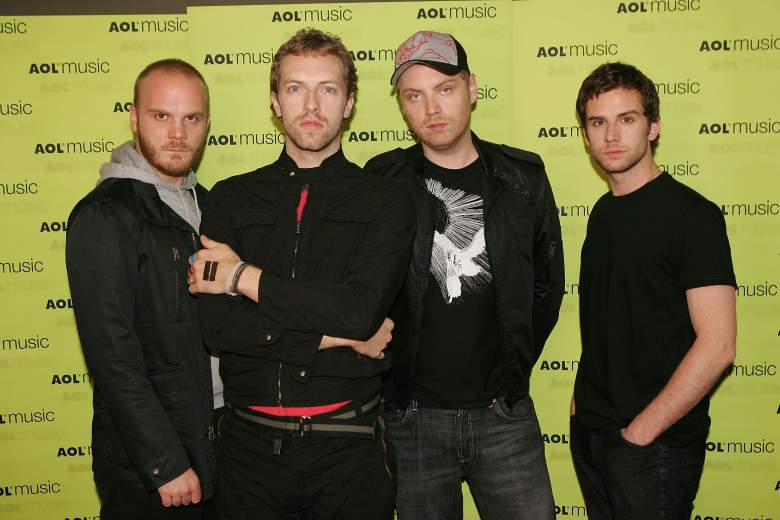 Coldplay prides itself on being charitable and caring about giving back whenever they can. One of the ways they carry this out is by donating 10 percent of its earnings to charity, which is something they’ve done for many years. Lead singer Chris Martin is a huge advocate for fair trade and is known for wearing a “Make Trade Fair” wristband during appearances.

5. Coldplay Was Previously Sued for Plagiarism

There are millions of songs written and some of the biggest artists have to deal with issues of copyright and plagiarism accusations. Coldplay is no different. Joe Satriani believed the band plagiarized his 2004 song “If I Could Fly” for their 2008 single “Viva La Vida.” Satriani told Music Radar:

I felt like a dagger went right through my heart. It hurt so much. The second I heard it, I knew it was [my own] “If I Could Fly.” Almost immediately, from the minute their song came out, my e-mail box flooded with people going, ‘Have you heard this song by Coldplay? They ripped you off man.’ I mean, I couldn’t tell you how many e-mails I received.

According to Music Radar, the case ended up getting dismissed and there were reports of an out-of-court settlement.

Listen to Satriani’s song “If I Could Fly” in the above music video and judge for yourself if it sounds like “Viva La Vida.”