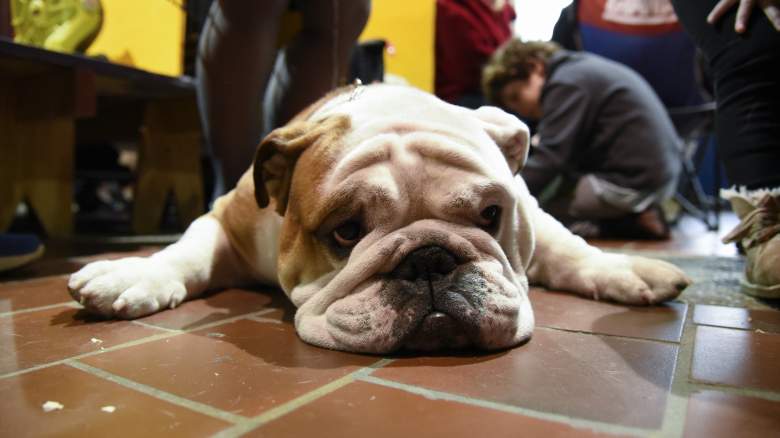 The bulldog is one of seven breeds that will compete for Best in Show at the 2016 Westminster Dog Show on Tuesday. (Getty)

The second and final day of the 2016 Westminster Dog Show gets underway Tuesday in New York City.

On Monday, “Best of Group” winners were crowned from the Hound, Toy, Non-Sporting and Herding classifications (you can click here for the full results). They will be joined by the winners of the Sporting, Working and Terrier groups on Tuesday, and those seven dogs will then be judged against each other for the prestigious “Best in Show” award.

Here’s a look at everything you need to know to watch the action:

Note: The three group winners and Best in Show will be revealed starting at 8 p.m. ET during the television broadcast. Before that happens, extended coverage of the show can also be watched online at WKC Live from 8 a.m. – 5 p.m. ET. 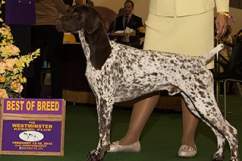