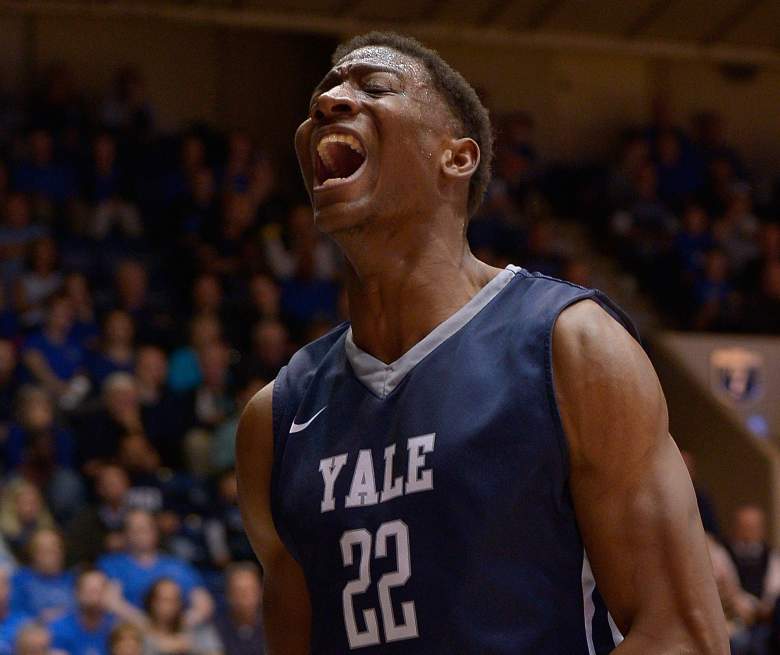 Yale is a serious underdog coming into its Round of 64 matchup on Thursday afternoon. (Getty)

The Yale men’s basketball team has spent the majority of the past few weeks in the headlines and not all of them have been good.

In fact, since former captain Jack Montague was removed from the roster and ejected from the school, the star has threatened to sue the school, his teammates have tried to support him and the on-campus emotions regarding the hoops team have been running high.

In other words, it has not been a smooth road to the NCAA Tournament for the Bulldogs. But what kind of impact does that have on the squad’s chances of upsetting Baylor in the Round of 64? Let’s break down the numbers via OddsShark:

While Baylor can certainly put the ball in the hoop, four of the Bears last games have gone UNDER. Yale is also 0-4 O/7 in its last four games as the underdogs.