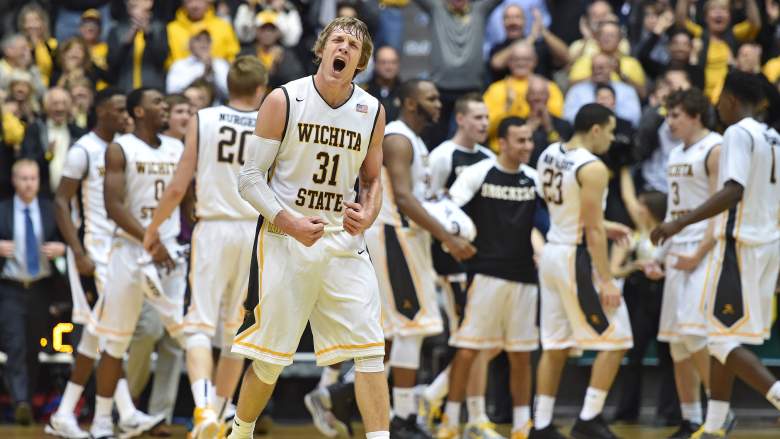 Ron Baker and Wichita State have been a major part of the NCAA tournament the last three years. Now, they’re just looking to get past the First Four. (Getty)

Sure, the NCAA tournament may not truly get going until Thursday and Friday, but don’t think for a second these “First Four” games don’t matter. In 2011, the first year the Field of 68 was introduced, VCU famously went from First Four to Final Four. No one has quite replicated that success, but at least one First Four team has won a Round of 64 game every year since.

There are plenty of candidates to continue that streak this year.

Wichita State has exactly what you need to succeed in March: Two talented, experienced guards in Fred VanVleet and Ron Baker, and an elite defense, which ranks first in America in Ken Pomeroy’s adjusted efficiency rankings. Vanderbilt has failed to play up to expectations but is flush with NBA talent. Michigan has the offensive weapons to get hot in a hurry. And Tulsa has the chip on its shoulder as the squad no one thinks belongs.

Then, of course, there are the 16 seeds, who get to battle it out for a chance at history against North Carolina or Oregon.

Here’s everything you need to watch the Big Dance get underway:

You can watch all the games through Sling TV, an online streaming service that provides access to select channels for a monthly fee.

If You Have a Cable Log-In & Want to Watch Online

If your cable subscription includes TruTV, you can watch the games via March Madness Live. You’ll need to sign in to your TV provider with a user name and password. 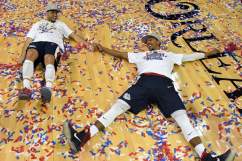