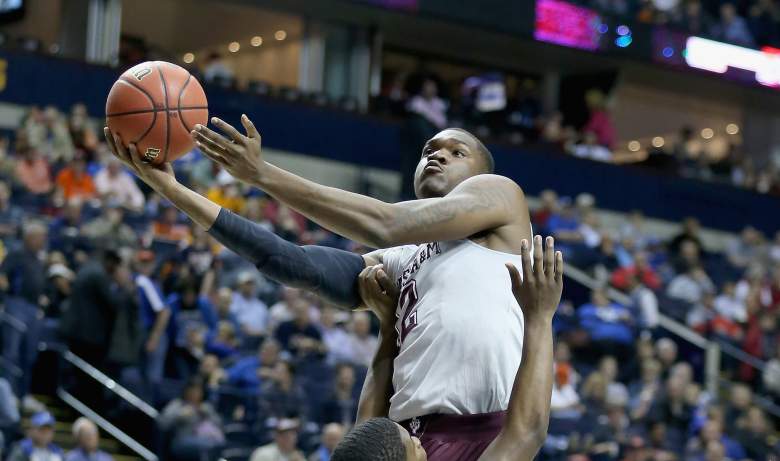 Texas A&M is the odds-on-favorite to notch a Round of 64 victory on Friday night. (Getty)

The Horizon League champions led for just 17 seconds in their conference tournament game and it was just enough time to notch an automatic berth to the NCAA Tournament. It was also enough to be the underdog in that same NCAA Tournament.

Unsurprisingly the Phoenix aren’t the favorites coming into their Round of 64 matchup against a resurgent Texas A&M squad that came up just short in the SEC title game.

So, what are the changes that Green Bay can record its second NCAA victory in its first appearance since 1996? We’ve got the complete odds breakdown right here, via OddsShark.

The Aggies are a good choice after a loss as well. The squad is 15-6 SU in its last 21 after being defeated.

Green Bay is also a good UNDER choice, with five of its last seven games finishing as such. The Phoenix have been consistent as well going 4-0-1 ATS in their last five and 8-1 SU.