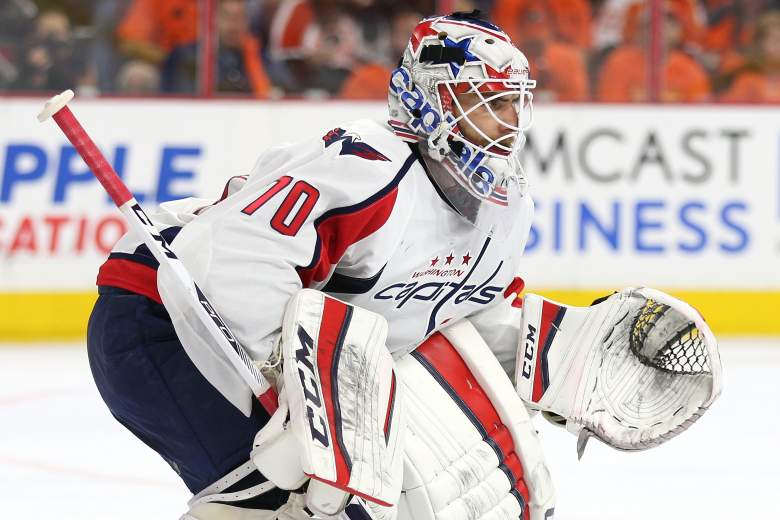 Braden Holtby has been a major part of the Capitals success this season and now looks to lead his squad to another series victory. (Getty)

The Washington Capitals were the best team in the league this season. The Pittsburgh Penguins have been one of the hottest teams in the league for weeks. Neither one really likes the other.

It’s time for the second round of the NHL playoffs and this one is going to be good. The Caps and Pens face off in Game 1 of the series on Thursday night.